Microsoft's new Project xCloud game streaming service could get its own transforming wireless mini controllers similar to the Switch. 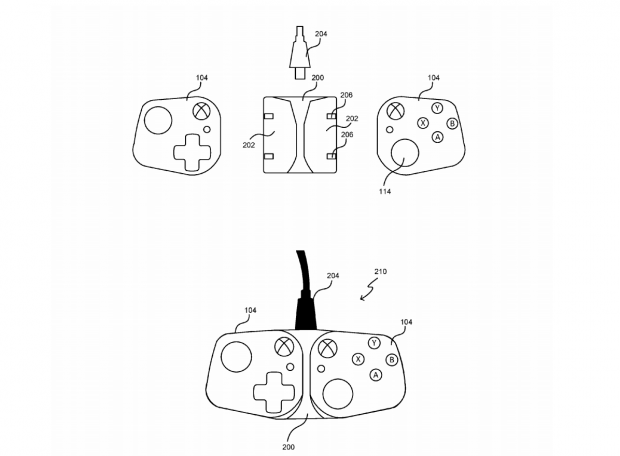 Microsoft recently published a very interesting patent that gives some clues on its upcoming streaming plans. The patent, which was filed in 2017 and published this month, shows two very Switch-like controllers that detach from a charging base. The controllers are specifically made for touchscreen devices and gamers can apparently use each half to play games similar to the Switch's JoyCons.

This small and compact splitting controller is a perfect fit for the new Project xCloud streaming subscription, which beams Xbox games directly to on-the-go devices like phones, tablets, and laptops. Playing fully-fledged console and PC games on a phone isn't really possible without an actual controller, and this new peripheral should be a separate mobile-optimized accessory sold alongside the service.

The patent itself is actually for a charging module, not two breakaway controllers that combine together like the JoyCon Grip, but the transforming peripheral is clearly illustrated in multiple configurations. These controllers can pair with a touchscreen device in various ways. There's wired connectivity for improved latency, or wireless for convenience.

The document is extremely technical and like any patent, it covers a massive amount of permutations of the same idea; there's mention of the controllers slotting into the side of actual touchscreen devices just like how the JoyCons attach to the sides of the Nintendo Switch.

Check below for a ton of info from the patent itself, and also remember there's no guarantee we'll see the controllers actually release. I think it's extremely likely Microsoft will launch some sort of mini Xbox controller to compliment Project xCloud, but they could be pretty different than what's shown here.

Patents don't always indicate a final product. A lot of what's included is just there to cover all the bases, and the final product typically only uses a small portion of the patent--if any at all. 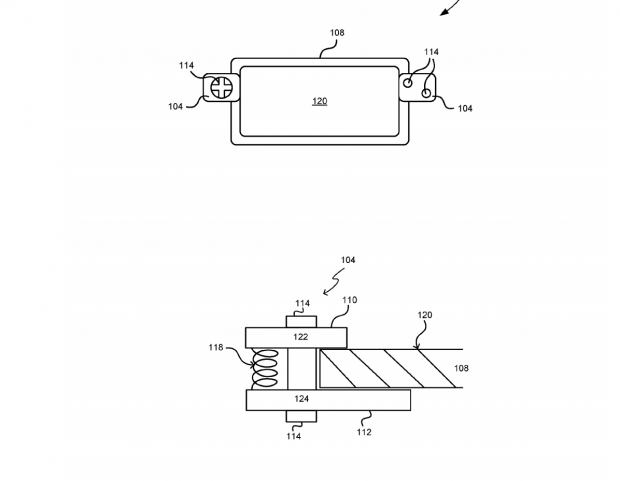 FIG. 1 is a schematic diagram of a system 100 which comprises two removable input modules 104 which can be temporarily attached to a touch-screen device 108 and which provide input controls 114. As shown in FIG. 1, the input modules 104 are temporarily attached around a periphery of the touch-screen device 108 such that they obscure very little or none of the display area 120. 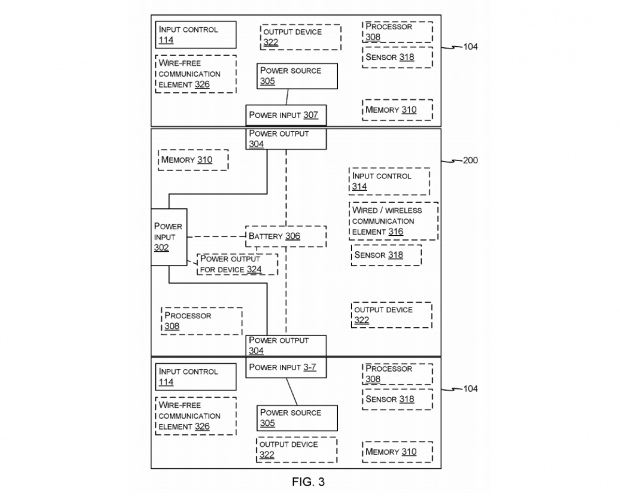