Borderlands 3 is borrowing one of Apex Legends' best team-based features: the ping system. 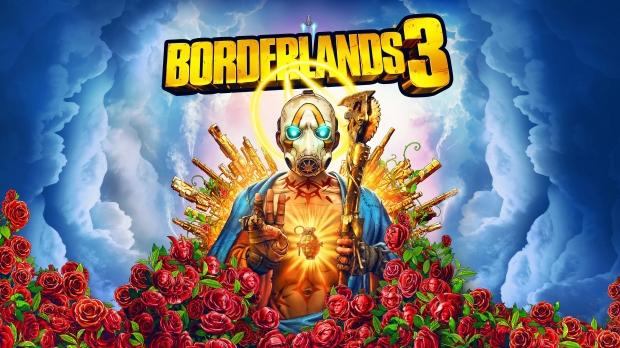 Gearbox confirms item-pinging is coming to Borderlands 3, letting gamers intuitively and quickly relay info without having to actually say anything. The system is an invaluable communication tool that basically marks areas or items of interest on your HUD like ammo, guns, enemies, and more. Pinging is a good supplement for cohesive gameplay, but I'm wondering if such a tight focus is really needed for a PVE shooter. Maybe things will get super dicey in Borderlands 3's off-world skirmishes?

"This new pinging feature-particularly useful if you play cooperatively without a mic-lets you quickly and effectively communicate the positions of enemies, loot chests, guns, and other points of interest by highlighting them both in-world and on the minimap," Gearbox wrote on a blog update.

Borderlands 3 will be pretty huge and aims to be the definitive Borderlands experience. It'll have tons of guns--over 1 billion of them, in fact--with random modifiers and stats, a bunch of new areas set across multiple planets, massive hulking bosses to take down, and a stream of seemingly never-ending replayable content that unfolds like a service game should. In short, Gearbox wants you to keep playing for as long as possible--and maybe buy a monetized skin or two.

One extra feature that caught our eye was instanced loot. Gamers can tick an option that makes all loot drops exclusive to you, meaning randos can't run in and grab your gear.

Gearbox also confirmed the mail system will return in Borderlands 3. Users can send items and gear to their friends via the mail system, and do a little inadvertent player-to-player trading too (think of the mailbox in Diablo 3 on consoles).

Borderlands 3 will release on September 13, 2019 (a congested month for 2K Games) on PS4, Xbox One, and PC. Check below for more information: