Ubisoft has announced the release date for the final DLC chapter in Assassin's Creed Odyssey: Judgement of Atlantis.

Ubisoft has taken to their official Assassin's Creed Twitter account to reveal the release date of their upcoming final DLC for Assassin's Creed Odyssey. The final DLC will be part 3 of the campaign expansion and judging on the size of the past DLC's we can assume Judgement of Atlantis will pack a similar amount of content. 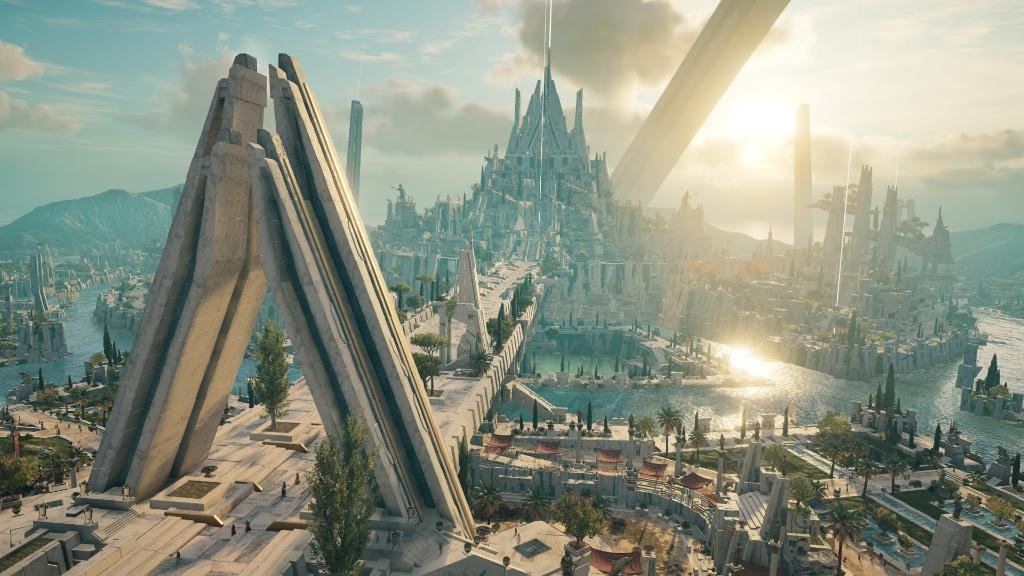