Real-time-strategy game fans are currently in the hot seat at the moment as one of the godfather titles of the genre is set to re-release, Age of Empires II: Definitive Edition.

As fans of the series gear up for the release of AoEII: DE, some questions were raised to how many gamers are still currently playing the series. In an interview with PCGames, Adam Isgreen, the creative lead for the series says that "We have over a million people a month playing Age of Empires games, and the numbers keep going up."

He continues and says "It can't just be nostalgia, right? There are new people coming into the franchise and playing it, and I think the interesting thing is that for a lot of RTS games, I think there is a pent-up demand - and the numbers seem to back this - for more 'thinking games,' the games that require you to plan and strategise and think." Age of Empires II: Definitive Edition will be rolled out sometime this fall of 2019. 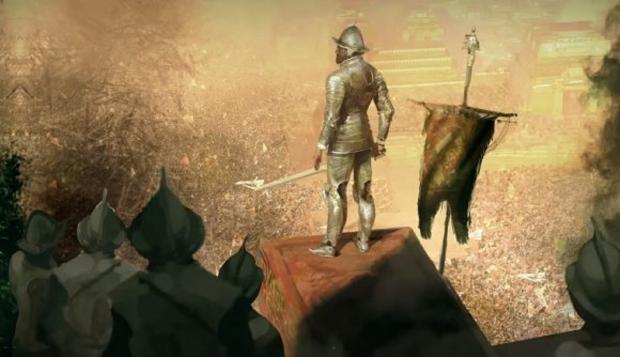