E3 2019 - Microsoft have finished up their E3 2019 press conference, and throughout their time on centre stage we have learned when Age of Empires II: Definitive Edition will be arriving in gamers laps.

A new trailer has been released onto the Xbox YouTube Channel showing off the some new gameplay from the upcoming title. We learn that the game will be remastered in 4K, have fully remastered audio and include a brand new campaign called "The Last Khans".

The video also shows us some amazing revamped destruction of buildings and gates, not to mention the all out wars that are happening with calvary and on-foot soldiers. The trailer also says that we can expect the release of Age of Empires II: Definitive Edition sometime this fall. Microsoft will be holding a closed beta test, you can sign up to that here. 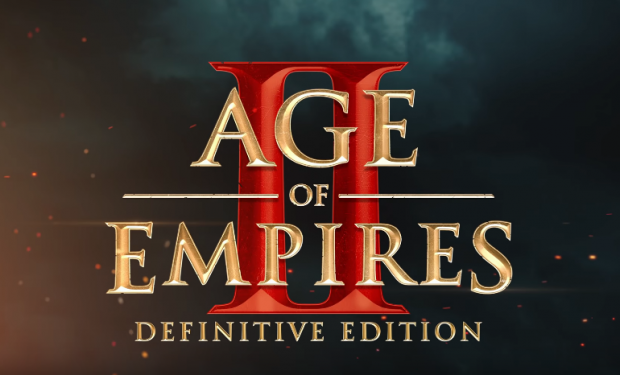