If you believe that games are best enjoyed sitting next to who you are playing with in real-life then I encourage you to dive into Josef Fares' A Way Out. Once you have done that, mentally prepare for his next game. 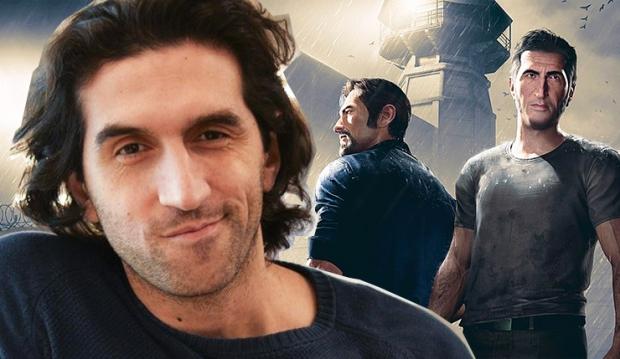 Josef Fares is the director of the development studio Hazelight Studios, and in a recent interview Fares teased what the new project is going to look like. According to the interview with VG247, Fares says that there won't be A Way Out 2 but instead there will be another story-driven multiplayer experience that will test players patience with its vast array of mechanics.

Fares says "What I can say is it's not A Way Out 2, But if you look at Brothers, A Way Out, and the next game, you will see it's the same studio that makes the game. But it will be something completely, totally different and it will be way more focused on trying to make the mechanics a part of the game. [...] I believe there's a lot of potential in telling great stories for more than one person. If you look at the movies today, when we look at them we look at them together, we experience stories together. I believe that multiplayer story games are underestimated - there's a lot of potential there that I'd like to explore."

It seems Fare's is putting a great concoction of game mechanics into his next title, while also splicing it with story, multiplayer and just a whole lot of fun. At the moment there is no title, nor release date for his next project. I'd expect to hear about it sometime later this year, or perhaps early next year.

A Way Out - Xbox One