Season 2 for Apex Legends is not that far away from release, and today we should be getting some official trailers to get fans excited for the future. Luckily for us, those trailers have leaked early. 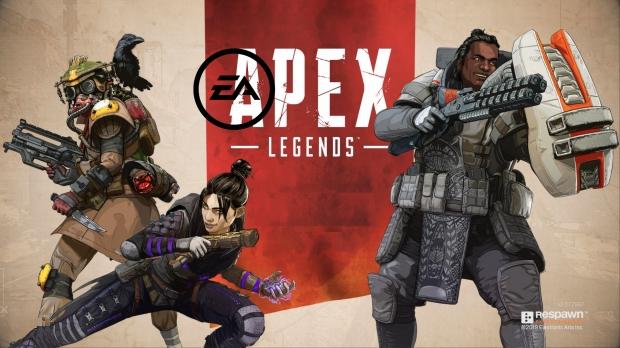 The first trailer which can be found here shows a cinematic introduction into the new season which has been titled 'Battle Charge'. We see an unknown character (Crypto) hack into a tower to cause a massive electro magnet explosion. The explosion seems to have triggered the inhabitants of the island to begin invading, while also causing some larger level destruction to areas players would be familiar with.

The second trailer which can be found here shows a gameplay approach to the new season. We see new weapons, an invading leviathan, a quick demonstration of the new legend Wats, captured flyers, new skins and animations for characters. Season 2 is gearing up to be quite the update for Apex Legends and being a players of the game myself I can that I truly am impressed and excited for the coming update.