In May, Pokemon Detective Pikachu starring Ryan Reynolds hit cinema's. The movie was met with large amounts of fan support and now those fans will soon be able to own their very own copy of the film. 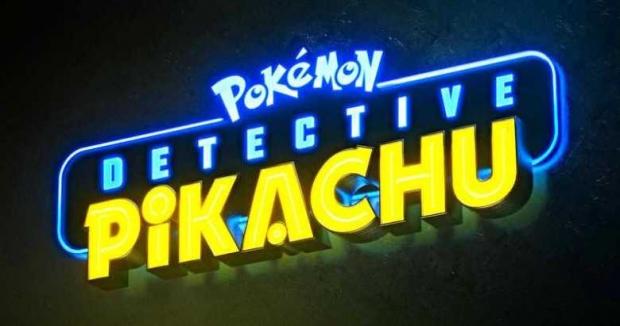 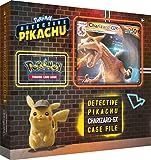