Pokemon Detective Pikachu has finally released and has been met with some criticism by fans, but regardless of everyones thoughts of the movie the title has claimed a spot as the highest grossing video game movie in an opening weekend. 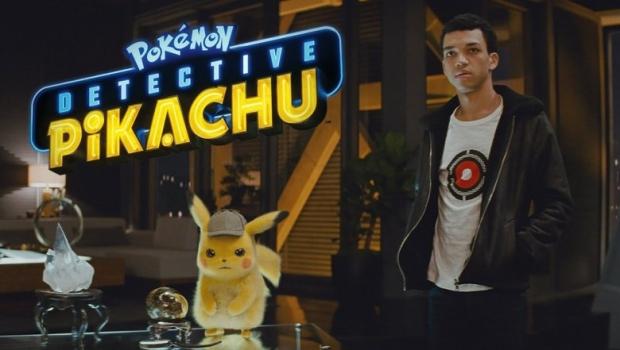