Yesterday we got an announcement out of Capcom for a new title to arrive on the Nintendo Switch, this title was none other than the first Devil May Cry game.

The announcement came from the official Devil May Cry Twitter account and said "Relive the adventure that introduced the legendary Dante to the world with the original Devil May Cry, coming to NintendoSwitch this Summer." Since this announcement was made the next questions that are being asked is - will the Nintendo Switch version release in a physical form? and will there be more ports to follow after this one?

The first of the questions can be answered by looking towards the official UK and US website listings for the title. According to both of the websites, Devil May Cry for the Nintendo Switch "is only available as a download. There are no plans to release a physical edition". This statement on the websites seems to have thwarted any plans of a physical release which is slightly disappointing but mostly expected. It could be possible that Capcom are planning on porting over all of Devil May Cry games, and are saving a physical release for Collectors Edition that would combine all the titles into one game cartridge. 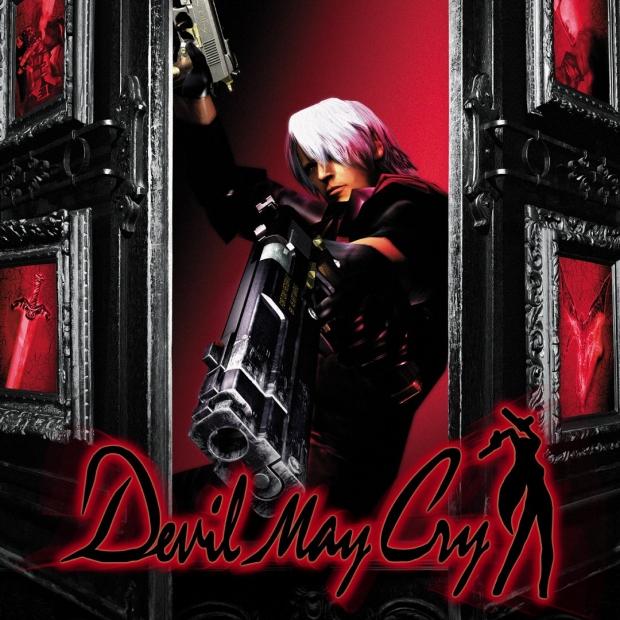