Keanu Reeves truly is The One, as he is hot-as-hell right now starring in the incredibly successful and equally awesome John Wick trilogy, he has a huge role in one of the most-hyped games ever in Cyberpunk 2077, and now Marvel is talking with him about everything. 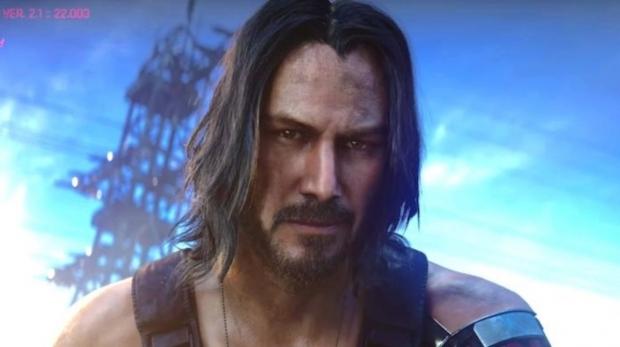 In an interview with ComicBook.com, Marveu Studios president Kevin Feigi said that the company has been talking with Keanu on "almost every film we make". Feigi added: "We talk to Keanu Reeves about... I don't know when, if, or ever he'll join the MCU, but we very much want to figure out the right way to do it". Rumor has it that Keanu could be involved in The Eternals, something we should hear about soon if it happens.

Keanu is already one connection away from Marvel Studios in that he stars in Toy Story 4 which is about to open, which is made by Pixar and also owned by Disney, just like Marvel Studios.