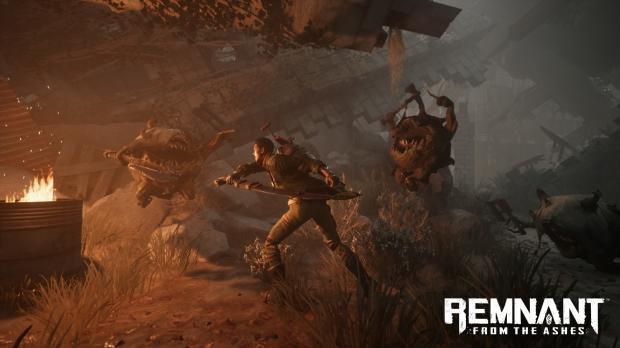 If you aren't familiar with the upcoming title from Perfect World Entertainment, here is quick synopsis of what is to come. Remnant: From the Ashes is an open-world post-apocalyptic third-person survival action shooter that puts players into teams of up to three allies which the group is tasked to eliminate dangerous monsters. The game will feature what has been promised as intense combat with over 100 monsters and 20 epic bosses to tangle with.

Players will also be able to create and modify new weapons to better their chances at the challenges ahead. To complement the weapon system, players will also have a gear progression system as well. The worlds will be randomized and be packed with unique challenges that once completed, will reward players with tools and gear to assist them in advancing to the next world. Perfect World Entertainments Remnant: From the Ashes is slated to release on August 20th, 2019. 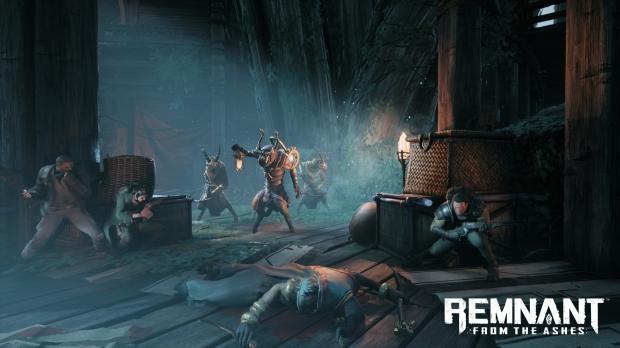 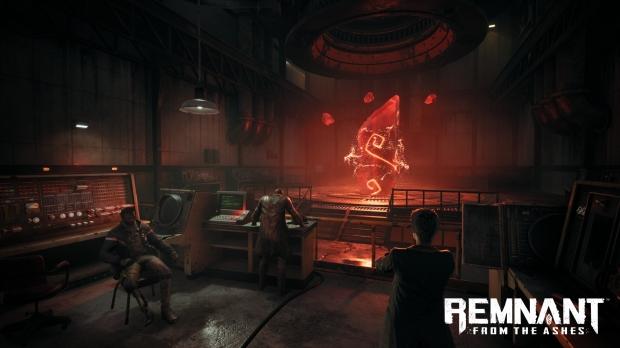 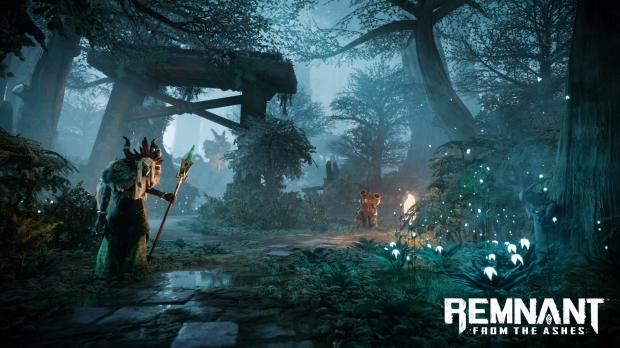 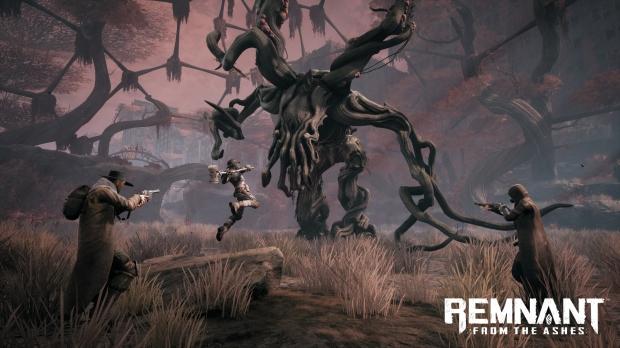