E3 2019 - Netflix have snapped up a brand new exclusive that will eventually come to their platform, 'The Division' starring Jessica Chastain and Jake Gyllenhaal. 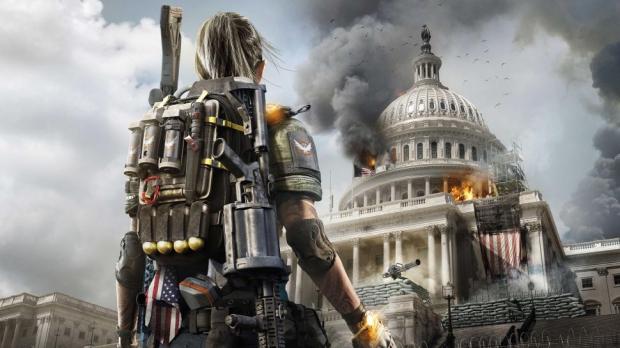 During the Ubisoft E3 2019 press conference, we learned that Netflix will be the platform to bring fans the upcoming Division movie. At the moment there is no solidified release date, but we do know that David Leitch will be taking the reins as the movies director. Leitch has also directed the upcoming 'Fast & Furious Presents: Hobbs & Shaw' and was a producer for the John Wick.

Writing wise, The Division movie will have Rafe Judkins who is also working on the upcoming Uncharted movie that is starring Avengers: Endgame and Spiderman actor Tom Holland. Back in 2016 Ubisoft spoke out about The Division movie, saying "In addition to starring in the film, both Chastain and Gyllenhaal will be a part of the development process through their production companies, Freckle Films and Nine Stories, respectively. The pandemic-stricken streets of The Division are filled with countless stories of love, loss, treachery, and heroism, but we'll have to wait to find out what avenues the film will explore." At the moment, there isn't a known release date for The Division movie.