E3 2019 - Tango Gameworks' next game isn't horror-based, but a stylish action romp through the heart of Tokyo.

Today Tango Gameworks announced Ghostwire Tokyo, a new IP that captures all the stylish flair and tone of a superb anime. It's a supernatural-driven action-adventure game with creepy umbrella-toting demons, giant cat monsters, possessed coats, and a rainslicked bow-wielding protagonist with magic powers. Sounds just like an anime to me.

The animations are stellar and there's that ultra-weird Shinji Mikami visual style in play. I get a creepy vibe and can see tendrils of The Evil Within too, even if it's moreso grounded in reality than the horror series. Sadly we didn't get any actual gameplay...

"We are making a new kind of action-adventure game. it's not the survival horror game we are known for. People are vanishing in Tokyo. You must find out why. You have to explore the world, face challenges, and save humanity," Tango Gameworks said on stage.

No release date for Ghostwire Tokyo was announced, but it should come to all platforms when it does release. Check below for a quick snippet of info:

After strange disappearances hit Tokyo's population, it's up to you to uncover the source and purge the city of a strange, new evil. Armed with your own mysterious spectral abilities, you will face down the occult, unravel conspiracy theories and experience urban legends like never before.

Don't fear the unknown. Attack it. 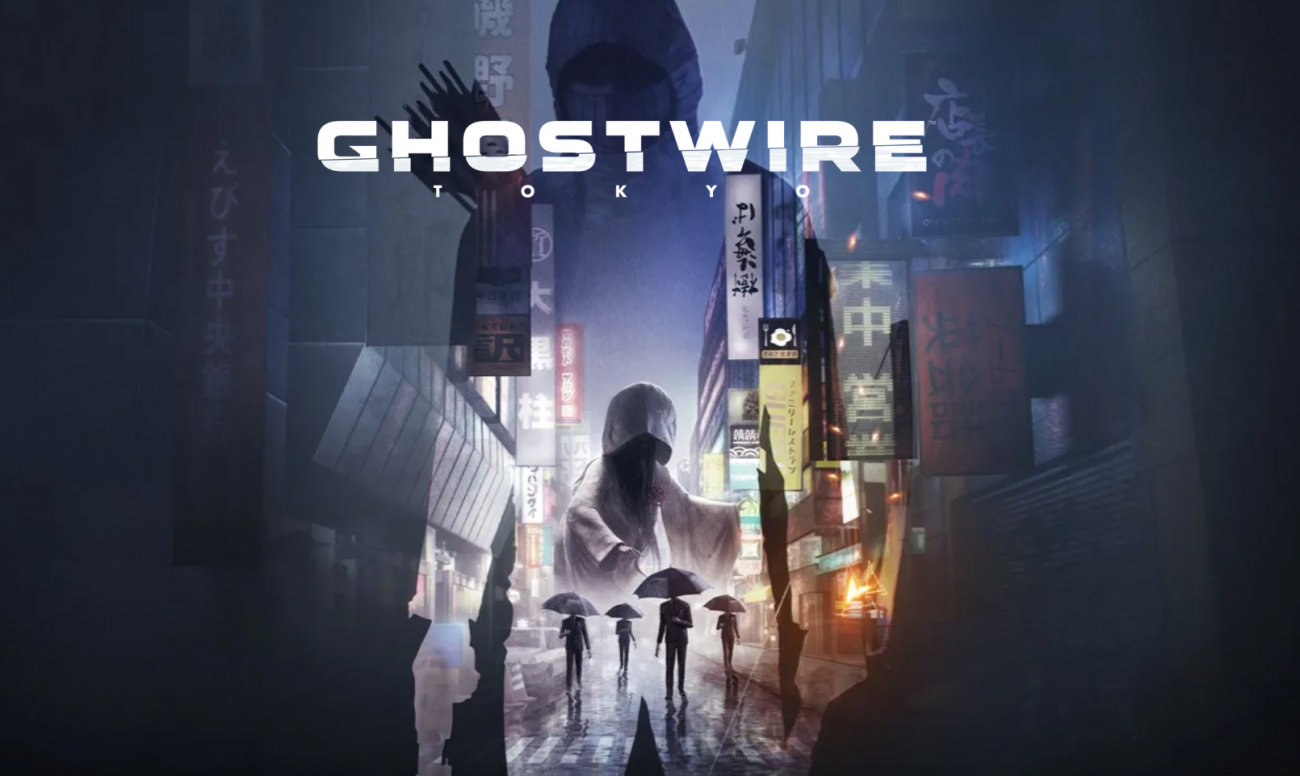