It has been quite some time since we have heard about the next DLC fighter for Super Smash Bros. UItimate, and now it seems we are finally going to find out who it is at E3 2019.

After expressing his graititude towards seeing Super Smash Bros. Ultimate being played at a high and competitive level, Sakurai began to discuss the next DLC fighter for the game. He starts off by saying that he will be "continuing my work on the next DLC fighter and more information regarding that will be shared in the Nintendo Direct for E3 2019". 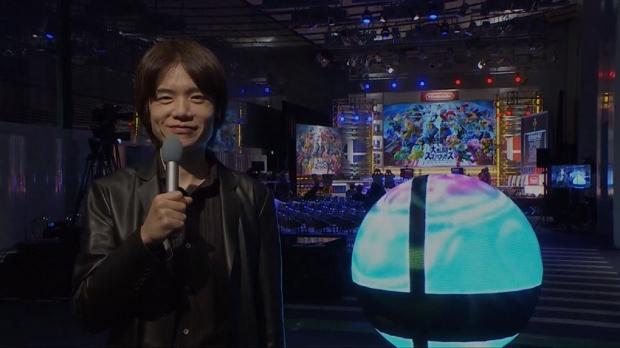