Now that it's merged PC and console gaming together, Microsoft is distancing itself from platform exclusivity and teaming up with its competitors. 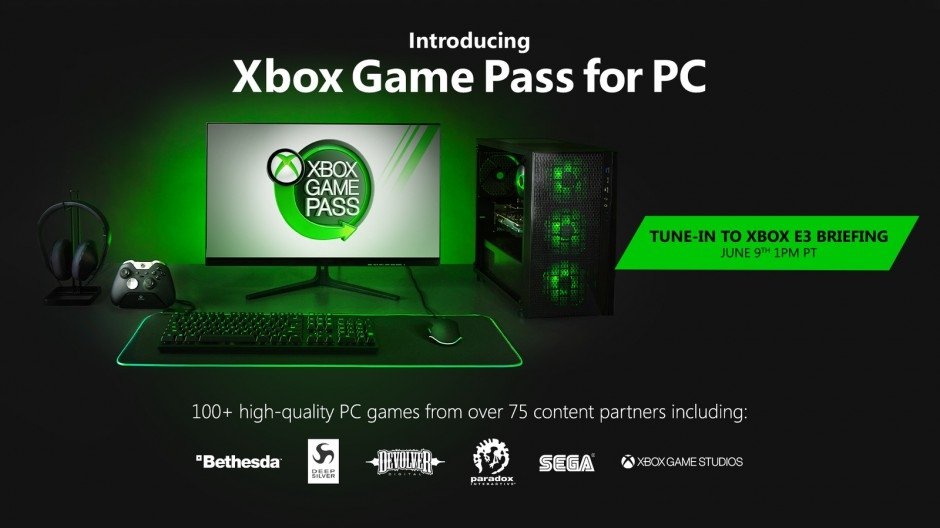 Microsoft doesn't care about exclusivity any more. Its plans are much more ambitious. Xbox is now a service that bridges consoles, PCs, and soon via Project xCloud, mobile devices, delivering a billion-dollar revenue stream thanks to strong engagement. Although the Windows Store and UWP platform were made to tap the PC gaming market, Microsoft is relenting in the zero-sum approach and plans to launch its games on competing platforms. More and more AAA Xbox games will show up on Steam, Microsoft confirmed in a recent update.

This move sees Microsoft trading exclusivity for accessibility, which should be a huge boon for the games-maker. Not only are all of Microsoft's biggest Xbox games coming to PC via Game Pass and as actual buyable releases, but some of them will also cross over to Steam. The Master Chief Collection, Gears of War 5 and a smattering of Age of Empires games will all come to Steam. We're betting Halo: Infinite and most of the games announced at Microsoft's E3 2019 will come to Steam as well.

This plan will see Xbox games exposed to Steam's massive 90 million strong userbase. Sure Microsoft will have to give Valve a cut for every game sold on the platform, but it'll also sell a lot more games than it would on the Windows Store (the store is still a janky, weird mess).

The company can afford to make such a move thanks to its Xbox LIVE-powered services that now carry over to three platforms. Microsoft mostly cares about services and game sales--its games are designed with engagement in mind and aim to keep people playing as long as possible--and the company simply can't compete with or beat Steam on PC. So it's joined a major competitor to sell more games and fuel its digital empire.

Microsoft's E3 2019 showcase will be absolutely massive and PC gaming will be a big part of this focus. Expect to see more surprise reveals from its first-party AAA and AA studios, along with official Game Pass PC details. The Xbox E3 brief starts on Sunday, June 9, 2019 at 4PM EST and ends at 6PM EST

"In March, we announced that Halo: The Master Chief Collection will come to PC later this year, launching on Steam in addition to the Microsoft Store on Windows.

"We will continue to add to the more than 20 Xbox Game Studios titles on Steam, starting with Gears 5 and all Age of Empires I, II & III: Definitive Editions.

"We know millions of PC gamers trust Steam as a great source to buy PC games and we've heard the feedback that PC gamers would like choice. We also know that there are other stores on PC, and we are working to enable more choice in which store you can find our Xbox Game Studios titles in the future."