Microsoft's E3 2019 will be a fusillade of games, hardware, and services that lasts as long as a feature-length movie. 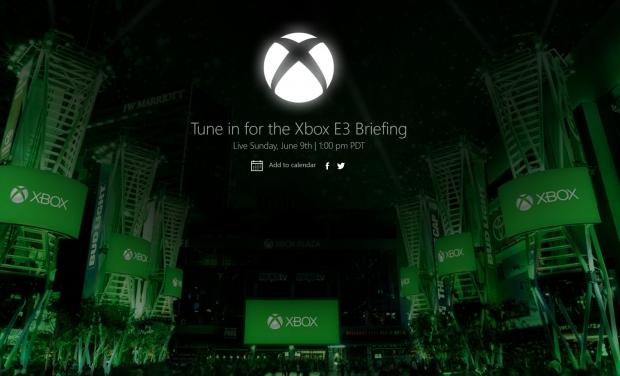 Xbox is going big at E3 2019. Microsoft confirmed this year's show is its biggest yet, and now we have a concrete duration for the show. According to the Xbox @ E3 website, the conference will last a cool 2 hours. Gamers can expect updates and teases on Microsoft's next-generation Xbox Scarlett family of consoles that includes an enthusiast and mid-grade option, lots of info on its new Project xCloud streaming service, reveal of Game Pass on PC, and lots of games.

I think Project xCloud will be the star of the show. Following Google's cloud streaming Stadia announcement, companies are eager to hit back and remind consumers of their own services. Microsoft announced Project xCloud at last year's E3 and the cloud service has matured tremendously since them. I also think Microsoft will only lightly touch on Xbox Scarlett, which should be powered by highly customized AMD Zen 2 CPU and Navi GPU tech.

Games should be the biggest part of Microsoft's E3 presence. Most of the games shown probably won't be from Microsoft's first-party studios (although the company has ramped up studio acquisitions). Sony has dropped out so lots of third-party devs will show their projects during the Xbox showcase in June. We'll see games-makers like Ubisoft, Bethesda, Take-Two Interactive, Activision-Blizzard, Namco Bandai, and THQ Nordic all use the conference as a springboard for their titles.

Make no mistake though: Microsoft has lots of games in the works. It acquired a ring of highly talented indie developers and folded them into its bustling Microsoft Studios banner. Big names like Obsidian Entertainment, Ninja Theory, Playground Games, inXile Entertainment, and Undead Labs have all joined up and are working on new games for the company. No new projects from these studios have been revealed so far, but expect that to change at E3 2019.

What's particularly exciting about new Xbox games is their inclusion into services like Xbox Game Pass and their impending arrival on PC.

Microsoft has confirmed its biggest games will now release simultaneously on both PC and consoles (Xbox is now a platform-bridging service, not a console). These big new games will also come to Xbox Game Pass as a means to spark game sales and generate recurring monetization via subscription revenues.