Sony has a bold and ambitious plan to make PlayStation a part of every bit of entertainment it creates. 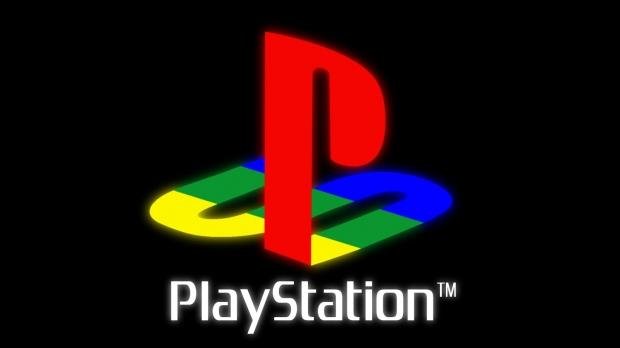 When looking over Sony's recent investor's meeting presentation, one key thought stood out: PlayStation is king. Sony is synergizing all of its strongest points to make a huge content foundation for long-term growth. It's entertainment branches are working together in a new way to not only compliment, but meld with its billion-dollar gaming division. PlayStation will permeate through everything Sony does insofar as entertainment.

Soon we'll see some of PlayStation's biggest properties adapted into films and TV shows, all produced by Sony's new in-house PlayStation Productions studio. Its movie-making segment Sony Pictures will help bring PlayStation games to the big screen. The company's new focus on unity, which calls for a "one Sony collaboration," will see all of its moving parts working together to enhance PlayStation gaming and retroactively feed back into itself. Even Sony Music will create soundtracks for big first-party games moving forward.

"In addition, Sony Interactive Entertainment's Worldwide Studios established PlayStation Productions, a production team at SPE's Culver City Studio that will make movies out of PlayStation game IP. The Pictures and Music businesses have begun to work on specific projects as well," Sony President and CEO Kenichiro Yoshida said in the presentation.

The hope is that Sony can spark a new era of harmonized creativity and consistently deliver revenue over time on the backs of strong engagement, attractive IP, and cross-media experiences that keep consumers entertained.

We'll see some of the biggest franchises and IPs adapted into a medium that doesn't require console purchases. This is a huge opportunity for Sony to capture a wider consumer market and make recurring cash from its subscription services to boot. And it's a great way to keep gamers entertained in the lull between big game launches. 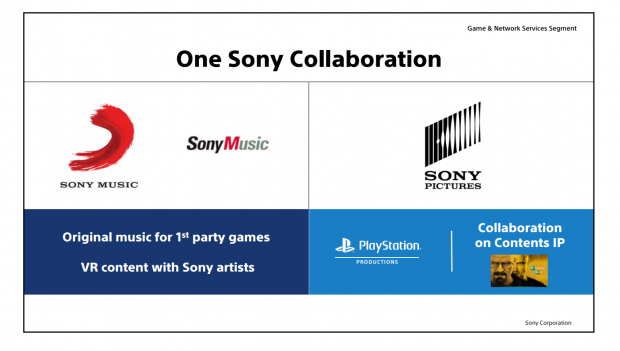 Previously we've only seen Sony set up the base for such a grand cross-branch synergy. Certain segments bled over to one another from time to time, but Sony now wants everything to pool together in a nice mixture of money-making potential.

PlayStation is the company's biggest entertainment cash crop, accounting for $20.8 billion of the $78 billion it earned in 2018. But PlayStation is just one part. Sony wants all of its content segments working together in tandem to create more sales opportunities.

Here's an example of how this transmedia approach works:

It's a kind of endless loop that fuels itself, much like the highly monetized world of online engagement. Which is yet another moving part of Sony's big new service-driven roadmap.