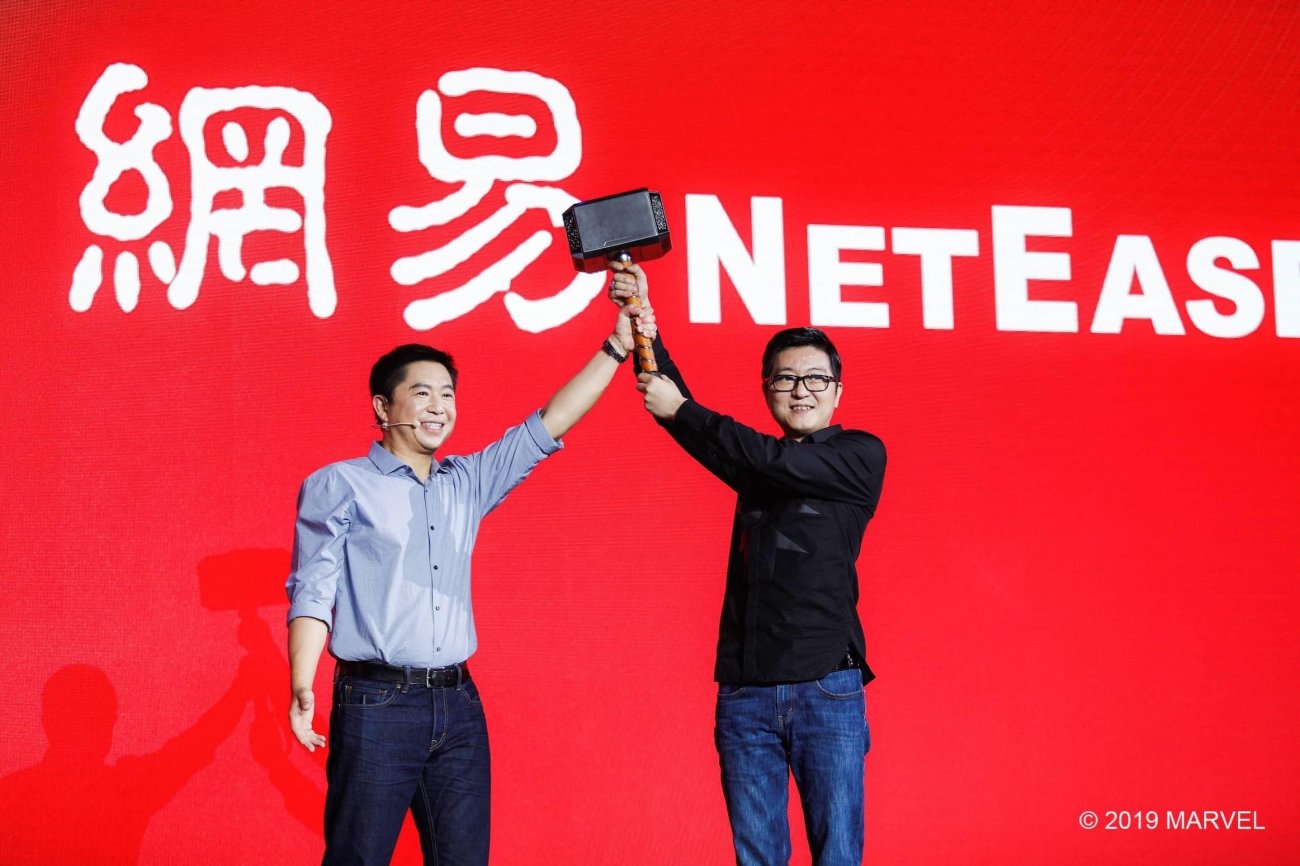 Today Marvel announced a new partnership with NetEase to develop all-new projects based around the superhero brand. The duo will make "games, television series and comic books," the announcement says, which falls perfectly in line with Disney's preference to license games projects rather than making their own.

NetEase is a fantastic choice for Marvel's expansion into the massively lucrative region. The company is well-versed in the Chinese market and knows how to make tremendous revenues from monetized mobile games. According to Newzoo, NetEase raked in $6.2 billion in 2018 thanks to its heavy-hitting titles like Knives Out. Right now it's number #6 in the top 10 biggest games companies on the planet, beating out Nintendo and Electronic Arts.

"Marvel's Super Heroes have inspired an entire universe of storytelling that resonates across today's media - and games are one of the best ways to experience those stories," said Dan Buckley, President of Marvel Entertainment.

"As a global leader in online games, NetEase is the perfect fit to help bring the Marvel Universe to more fans around the world. We can't wait to share more about the exciting new games and other content that will be developed with this partnership."

NetEase isn't the only company Marvel has conscripted to make superhero games.

Square Enix recently signed a big multi-year deal with Marvel to develop wholly-original games based on key franchises. A new Avengers game is currently in development at Crystal Dynamics and progress should be shown off at E3 2019.