Ryan Reynolds' Detective Pikachu has arrived in theatres and has kicked off what is to be believed as the new era of video game movies. What is next though? A connected Avengers like universe but in video games instead of comic books? 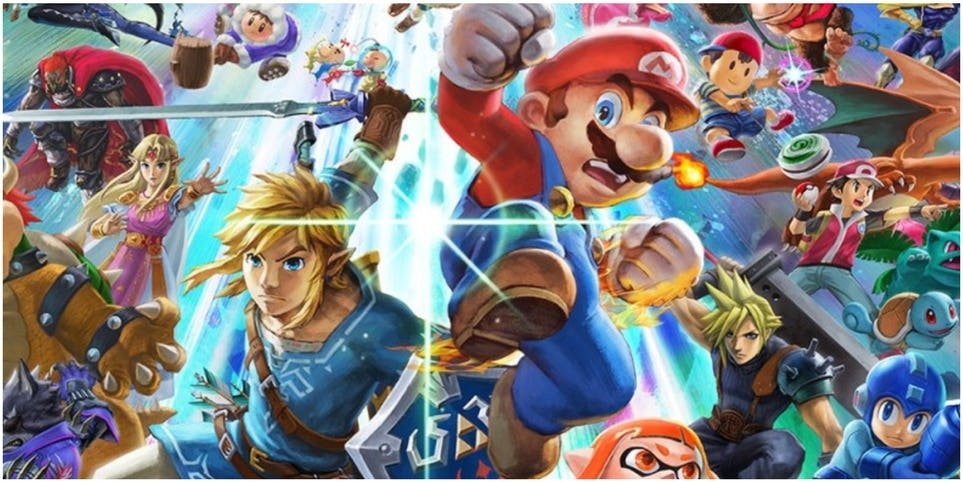 After Avengers: Endgame, a crossover like universe but for video games characters seems like a valuable possibility, but where would writers start and how would they start? According to Detective PIkachu writers Dan Hernandez and Benji Samit, there would be no better spot to start than with Nintendo's universe of characters and their crossover title Super Smash Bros. Hernandez revealed to Screenrant that the key to a successful crossover movie such as Avengers: Endgame is establishing a solid foundation in all of the individual standalone movies first.

Hernandez says "I think that the key to doing anything like that is to make sure that the other introductory movies are sensational. It'd be a dream to write something like Legend of Zelda, but before you can get to that Smash Bros stage you have to write the best damn version of The Legend of Zelda that you possibly can. And the same with Mario, the same with Kirby, the same with Star Fox." Samit also agreed with this statement, saying "Avengers: Endgame is only as good as it is because we loved all of those characters individually."

I'm sure that if a Nintendo cinematic universe was announced, fans would scream in pure joy. Especially if the eventual goal is an epic crossover movie after a considerable number of individual standalone movies.