Hackers have had lots of fun with the Nintendo Switch, and the handheld-console hybrid is actually quite flexible. Now one modder gets the original Xbox emulator running on the Linux-powered system.

Ever since its Linux OS kernel was hijacked back in 2017, the Nintendo Switch has been hacked six ways to Sunday. Users have broken the firmware to allow tons of emulators, pirated software, and homebrews to run on the console. They've even broken through the Switch Online's NES emulator and enabled mass storage support. Now a new breakthrough just took place: Microsoft's first console can run on the Switch.

With a lot of tweaks, modder Voxel9 successfully got Xbox emulator XQEMU running on the Nintendo Switch. Of course the emulator didn't run amazing well and had lots of FPS drops, but it did actually start up and even played the original Halo. But playing Xbox games on the Switch is a different story, at least right now. Halo ran quite poorly, but Jet Set Radio fared somewhat better...even if it was a bit choppy.

This is just the beginning. Hackers and modders constantly iterate and innovate when it comes to emulation and software manipulation, and we could see lots of refinements take place over the next few months.

Also bear in mind the Switch was running the XQEMU in handheld mode and not docked mode. Typically everything runs slower in handheld mode because the console's Tegra X1 chip is scaled back, only hitting full potential when docked. But hackers can manipulate processor performance across the board, so I'm wondering if the Xbox emulator will indeed run better while docked or if the system was overclocked even in handheld mode (likely the latter). 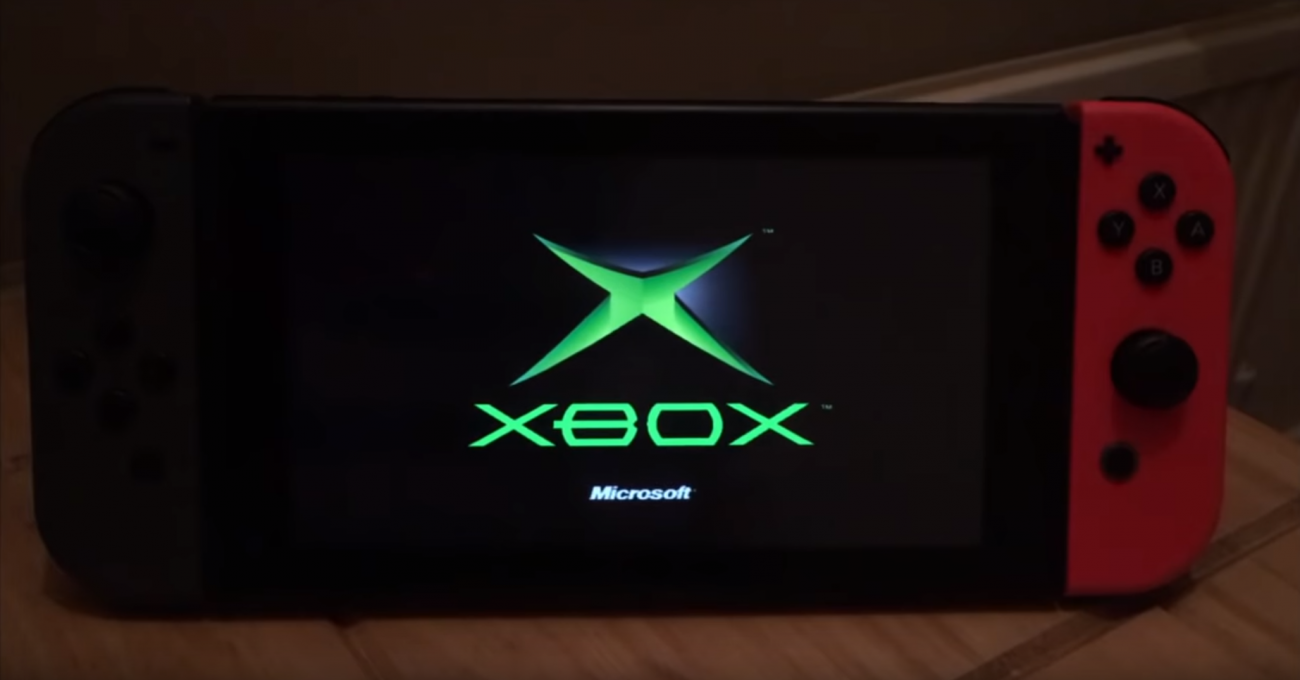