Ubisoft plans to release a new Ghost Recon sometime this year, and now some fresh details may have leaked out. 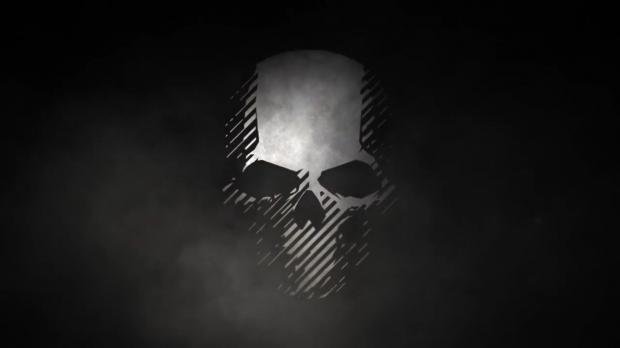 According to recent reports, the next Ghost Recon game is called Breakpoint and could be a sequel to 2017's mega-popular Wildlands. The publisher accidentally posted up an image of Breakpoint on its store, revealing some details in the process. The game's central antagonist will be Wildlands' Cole D. Walker, portrayed by The Punisher's Jon Bernthal, who's betrayed his team and gone off the grid.

Set in the fictional island of Aurora (of Aurora Operation fame), the game will reprise Wildlands' strong focus on four-player co-operative play for strategic team-based action. Story should also be emphasized throughout the open-ended shooter, complete with live service elements that're monetized over time and a season pass to bolster post-launch expansions. We should see tons of free updates, tweaks, and content drops throughout the life of the game.

Ubisoft recently confirmed it will release four new AAA games in the fiscal year ending March 2020. Watch Dogs 3 should be one of these games, and Ghost Recon: Breakpoint will undoubtedly be in the slate.

The apparent leaks say Breakpoint will launch in October 4, 2019 for PS4, Xbox One and PC, ahead of Activision's new Call of Duty game.

Ubisoft plans to reveal the game tomorrow at 2PM EST on its YouTube channel.