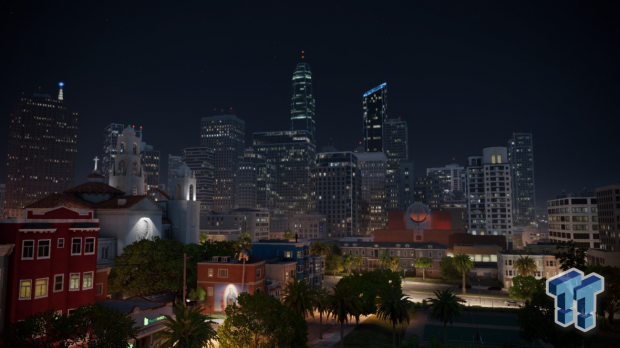 Today Ubisoft announced strong nine-month revenues on the back of continued engagement monetization, game sales, and long-term appeal of its IPs. But what does the future hold? Ubisoft's game release cadence will continue as it has with a steady stream of titles. In the Ubisoft earnings call, company CEO Yves Guillemot confirmed it'll release anywhere from 3 to 4 major new AAA games in FY2020.

A new patent suggests Watch Dogs 3 could be one of these new games. Ubisoft says that a new Assassin's Creed isn't coming in 2019 so a big project will need to come in and fill that holiday sales gap. If Watch Dogs 3 were to launch in October-December 2019, it'd put the sequel 3 years after the excellent Watch Dogs 2. Ubisoft has inadvertently confirmed Watch Dogs 3 is in development via the game's AI messenger, SAM.

The only evidence suggested by the patent is its application date. The patent, which only mentions "Watch Dogs" and doesn't explicitly say Watch Dogs 3, was filed in November 2018. These patents typically get filed a year ahead of launch. There's no reason to believe the game will be a PS5 or Xbox Scarlett launch game for 2020 and beyond, especially if Ubisoft doesn't have a big AAA game for its holiday timeline.

So what about the other games?

Ubisoft has confirmed both Anno 1800 and Skull and Bones for 2019 releases, but the other slots remain nebulous (we also don't know if Anno 1800 is considered AAA or not). If I had to guess, the possibilities would look like this, listed from most to least likely.

We'll likely get more tidbits and scraps of info about Ubisoft's FY2020 release slate during the company's year's end report.