Apex Legends was home to over 50 million people at one point so it shouldn't come as a surprise when you hear about the ban hammer being used, but developer Respawn has been busier than most developers are banning 770,000 cheaters in total. 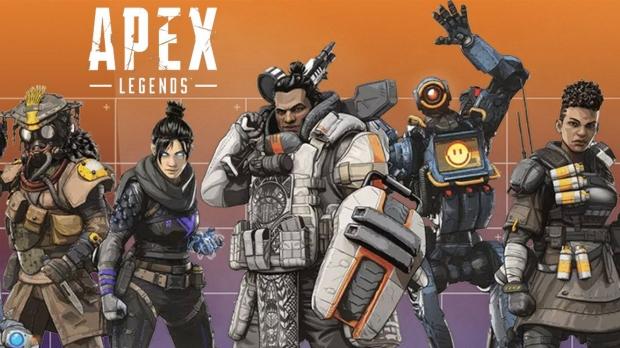 Respawn is talking with gamers about what is going on behind the game itself, with Respawn executive producer Drew McCoy penning a recent blog post that talked about cheaters in Apex Legends. He said: "We can't share details on what we're doing so as to not give a head's up to the cheat makers. But what we can say is that we're attacking this from every angle: from improvements in detecting cheaters, to bolstering resources and tools, to improving processes and other sneaky things to combat sellers and cheaters".

Respawn is now showing some of these "high-level stats" on the progress into smoothing things out in Apex Legends when it comes to cheaters. This includes: