In a Twitter post answer to Gearbox's founder Randy Pitchford, a fan asked Pitchford if "there any chance to see the borderlands series on the Nintendo Switch???". Pitchford replied to the tweet saying "I would love to see that happen." Due to the Borderlands art style, I think the graphical downgrades that the game would be facing wouldn't be that noticeable, they would certainly be present but I could think of many games that would suffer a worser fate. While this doesn't confirm that Borderlands is coming to the Nintendo Switch it certainly raises eyebrows at the possibility of it happening in the future. 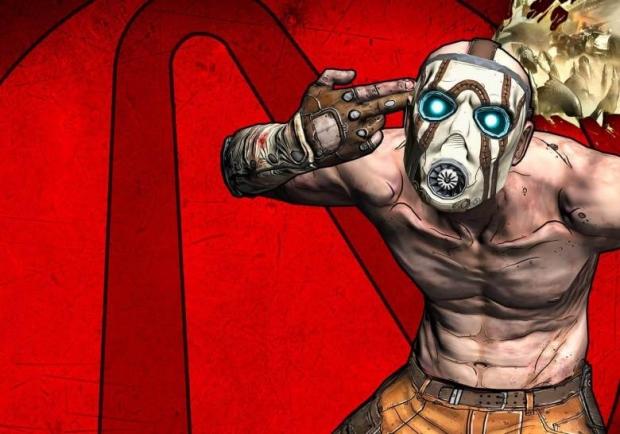