AMD turns 50 this year so the company is celebrating with the announcement of its 50th anniversary commemorative hardware with the slick new Radeon VII graphics card and Ryzen 7 2700X processor. 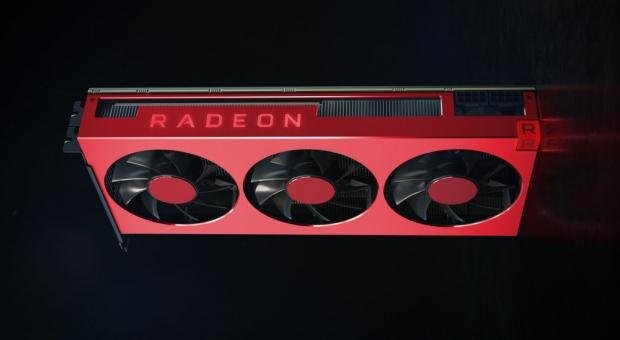 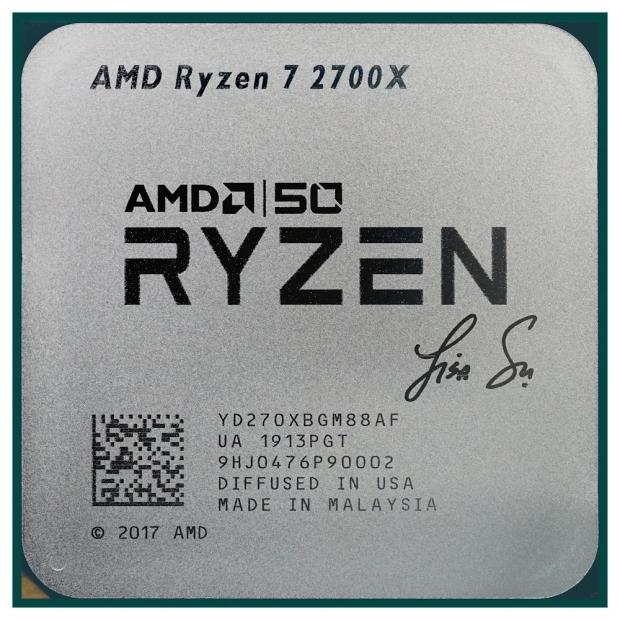 On the CPU side of the 50th anniverary hardware we have the Ryzen 7 2700X 50th Anniversary Edition processor that sports a laser engraved signature by Dr. Lisa Su, the President and CEO of AMD. The signature is engraved onto the IHS so you wouldn't want to install a cooler onto it, and would more than likely buy it as a collector's piece.

AMD is also giving Gold Edition AMD Ryzen CPU and AMD Radeon graphics card owners between April 29 and June 8 the AMD50 Game Bundle. This bundle includes a digital code to World War Z, and a code for The Division 2 Gold Edition (which is then bundled with the Year 1 Season Pass) as well as an exclusive AMD50 in-game armband.

Better yet, AMD is throwing in a 'tribute T-shirt' and Lisa Su-autographed sticker with any Gold Edition AMD Ryzen or Radeon product.