AMD will have its new Zen 2 architecture launching on 7nm next month at Computex 2019 and even in the months after its launch, Intel will still feel the aftermath as it will struggle from CPU shortages. 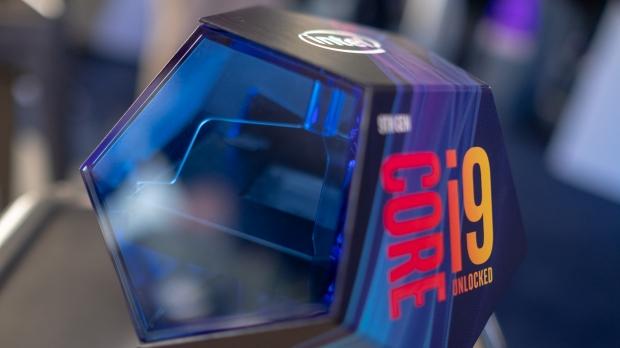 He continued: "A day earlier, Microsoft said Intel's CPU shortages aren't a big deal anymore, after stating in January that the shortages were affecting Windows sales. However, Microsoft may not be as affected in part because Intel prioritized the production of Xeon and Core i7/i9 processors that would normally be destined for systems that Microsoft's enterprise customers would use. Additionally, some OEMs have started switching to AMD processors, which is certainly one way to end the 'CPU shortages'."