It looks like ASRock will have a big Computex 2019 ahead of it in a few weeks time, with the company teasing its next-gen products on its official Facebook page.

The quick video gives us a very brief glimpse at an upcoming series motherboard in its Phantom Gaming range of boards, which will most likely be a new X570-based board that will be compatible with AMD's next-gen Ryzen 3000 series CPUs. AMD is poised to unveil a wide range of new products in Taipei next month at Computex 2019, something that will include the next-gen Zen 2 architecture and Ryzen 3000 series CPUs, the new X570 chipset to accomodate the new Zen 2 processors, and its next-gen Navi GPU. 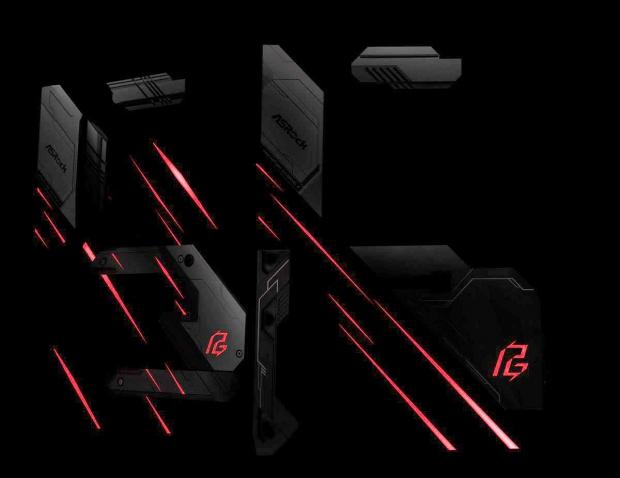