Sony compares its recent PS4 sales milestone with previous generations to show how far the PlayStation brand has come. 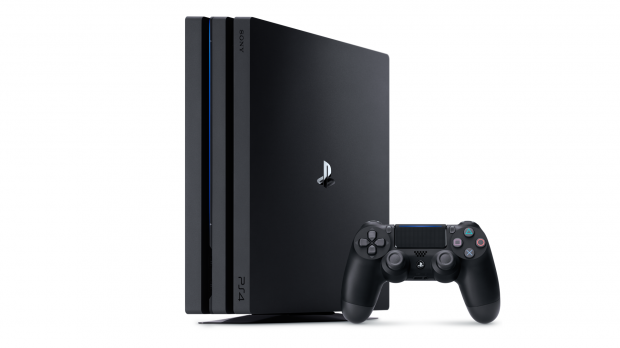 Sony's PlayStation lineup has always been popular, even as far back as the PS1's original launch in 1994. Fast-forward 25 years later and the same is still true: the PS4 has now amassed 98.6 million shipments worldwide and Sony sits as the reigning king of console gaming. But how big are these sales compared to legacy PS hardware? Pretty big.

The Japanese games-maker just updated their PlayStation sales data to reflect recent FY2018 earnings, showing some interesting results. The PS4 has overtaken the PlayStation Portable and the PS3 insofar as sell-in, but its outpaced by the original PlayStation. The PS2 still reigns as the top-selling console of all time and the current-gen PS4 is unlikely to beat it, especially with hardware forecasts dropping and a new next-generation PlayStation 5 on the way. 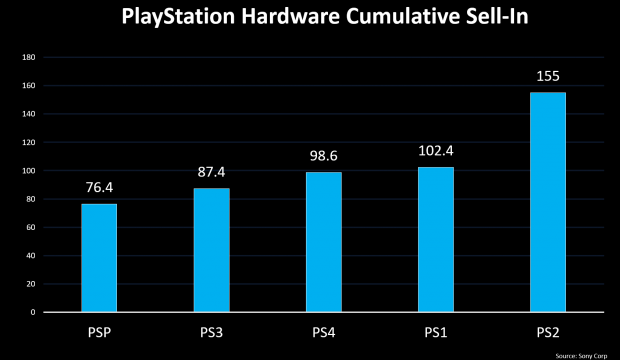