The PlayStation 4 has now shipped more than 98 million units worldwide, solidifying its reign as the top-selling system of this generation. But sales are expected to slow as Sony shifts towards its next-gen PS5. 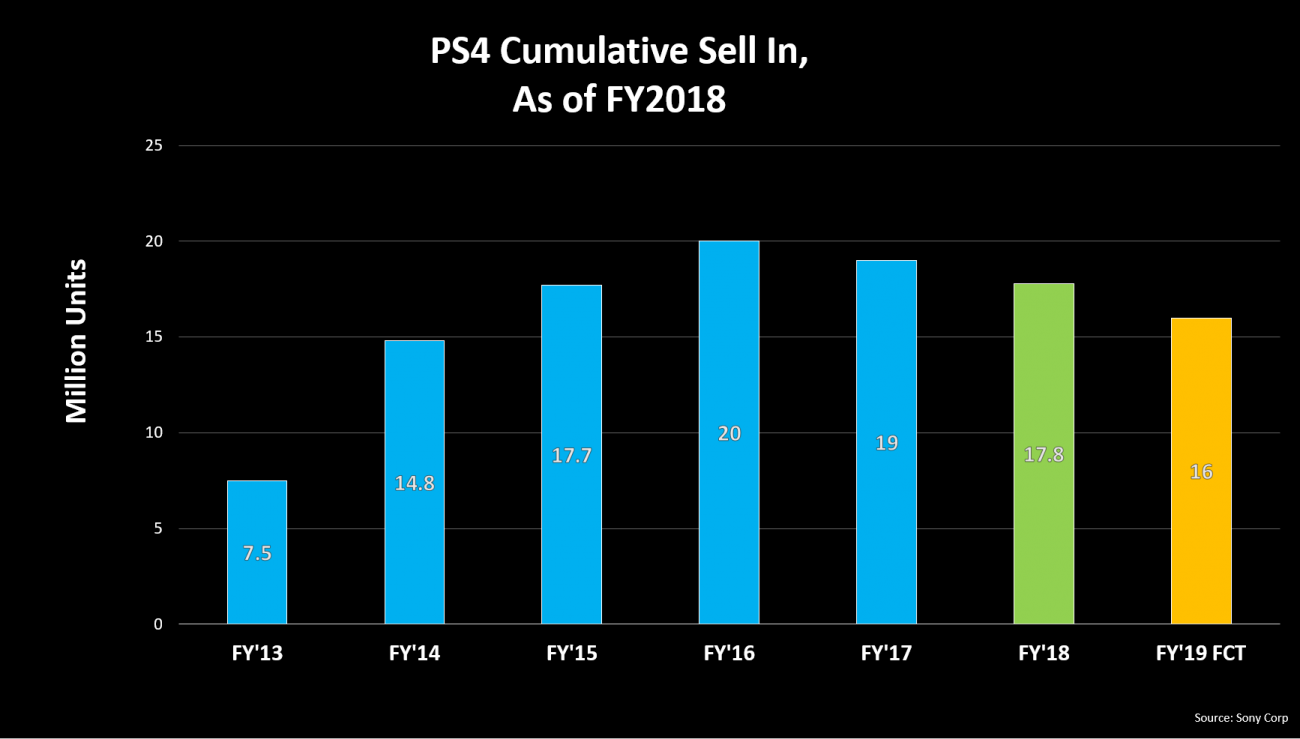 Now that the PlayStation 5 is on the horizon, Sony predicts PS4 sales will start moderating and slowing down. It expects to ship 16 million consoles in the next fiscal year, down 10% from last year, but was careful to say the next-generation PlayStation won't release in the next 12 months. Instead, the PS5 will release after April 2020, which puts its earliest launch in Sony's FY2020 financial year. 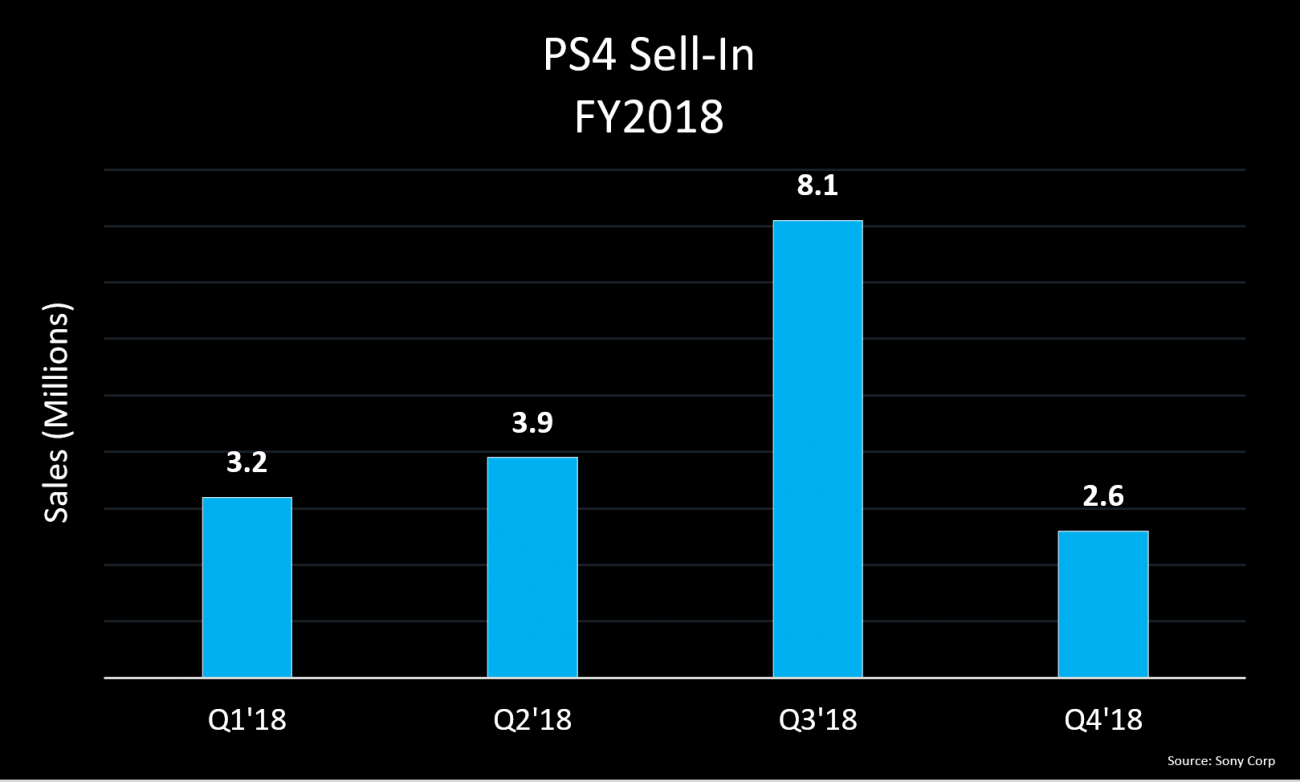 PS4 sales should fall even further once Sony reveals and launches the PS5.

Sources say devkits for the PlayStation 5 have been out for first-party developers for a while, and Sony just started sending them out to third-party games-makers.