If you are a Super Smash Bros. Ultimate fan then there is a high chance that you enjoy, or even love collecting Nintendo's amiibo's. Well, three brand new amiibo figures have had their release date announced.

Nintendo has taken to the official Twitter account to announce the three new amiibo figures, the characters this time round are; Pokemon Trainer, Pichu and Isabelle. These new amiibo's are based on the Super Smash Bros. Ultimate renditions of the characters and will be available starting on July 26th.

Amiibo's can be fought in Super Smash Bros. Ultimate and level up according to the skill level of the player fighting. Players that want to enjoy fighting their amiibo's will require an amiibo stand connection for their Nintendo Switch. Not only can the amiibo's be used in Super Smash Bros. Ultimate, but they can also be used in a variety of some other different Nintendo Switch titles such as; Super Mario Odyssey, Kirby Star Allies and many more. The recently revealed Joker from the Persona series will also be getting his very own amiibo, I expect it will look something like this here. 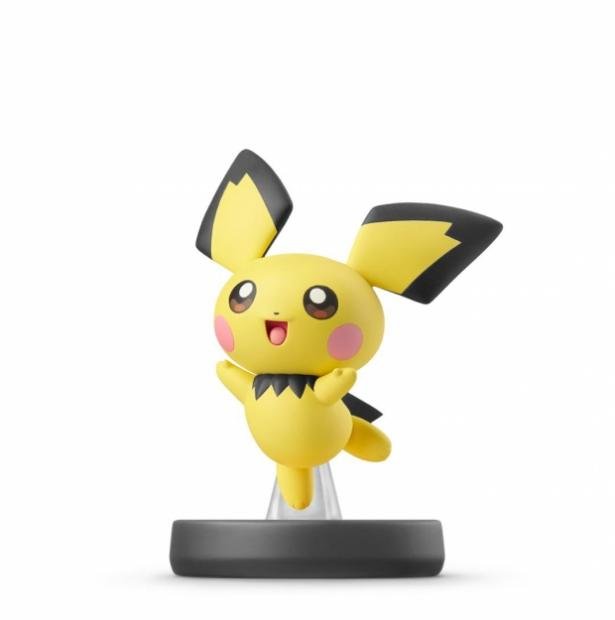