NetherRealm Studios have announced a brand new character for Mortal Kombat 11, introducing the Kollector and his brutal moveset.

I have been doing my best to cover everything that has come out about the upcoming Mortal Kombat 11, and this week has already started off strongly with a brand new character release. Introducing, the Kollector who is - according to the video description - "A proud servant of the Outworld Empire, the Kollector cares only for his wealth and status and will kill anyone to keep it."

Judging from the above video, Kollector is truly a vicious and brutal fighter. He uses his four arms to tear his opponent apart while also combining attacks with his chain whip and lantern. Mortal Kombat 11 is planned for release on April 23rd for the Xbox One, PS4, PC and Nintendo Switch. In other news about Mortal Kombat 11, the Nintendo Switch version is going to be running at 60FPS, more on that story here.

Kollector isn't the only new character to come to Mortal Kombat 11, there is also Cetrion, check her out here. 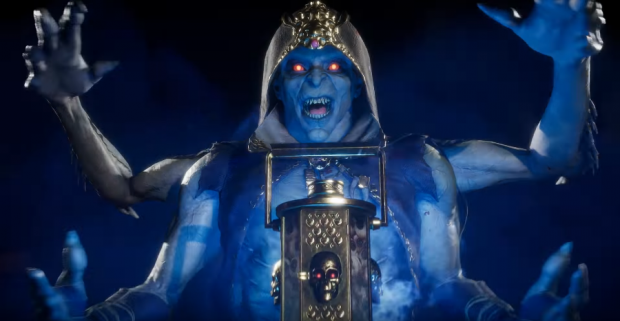