In a recent interview, Mortal Kombat 11's Co-creator and Creative Director Ed Boon has spoken out about the performance of the Nintendo Switch version of Mortal Kombat 11. 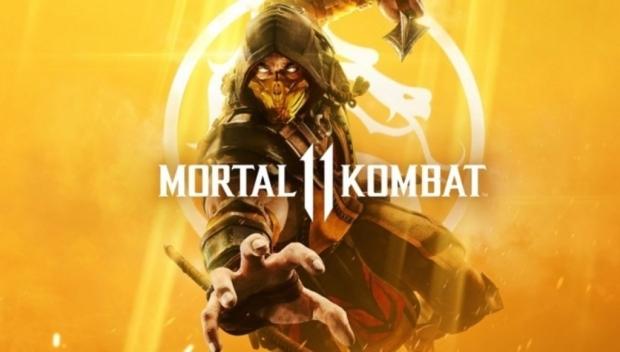