There has been some rather big news break over the weekend thanks to a new leak on 4chan, with an anonymous leaker teasing that Red Dead Redemption 2 will be announced for the PC as an Epic Games Store exclusive. 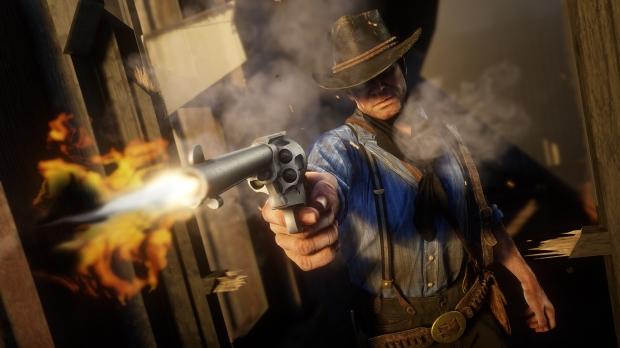 The announcement will reportedly happen on April 22 at 9AM PST, with RDR2 releasing onto the Epic Games Store on July 9. The post claims that Take-Two Interactive, the publisher of GTA/RDR inked a deal with Epic that would see them take 100% of the profits from any additional content for RDR2, compared to the 30% cut that Steam takes. This is reportedly enough for Take-Two to ink the deal.

The problem is that this is 4chan and an anonymous leaker who can say anything really, as the rumor ends just like this. As soon as more is posted, we'll update you on this story. For now, cross your fingers and hope RDR2 is coming to the PC, but not as an Epic Games Store exclusive.