The latest version of HWiNFO has preliminary support for AMD's next-gen Navi GPU architecture, but also a new mysterious CPU architecture from Intel teased as Emmitsburg. 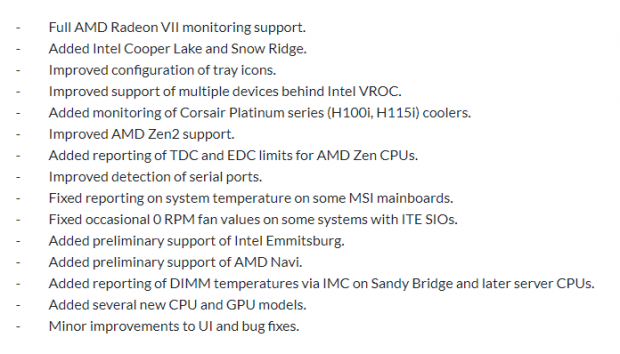 A few people replied to the original tweet, including Ashraf Eassa who is a Senior Technology Specialist with The Motley Fool, where he said Emmitsburg is "probably CPL/ICX PCH", meaning that Emmitsburg will be the chipset codename for the upcoming Cooper Lake/Ice Lake-X platform on LGA4189. He added that he feels like this "will be the last PCH before SPR. Then I/O will just be another chiplet on the package".