Right now, Phoenix Labs' monster hunting title 'Dauntless' is sitting at around 3 million players, the developers are planning for their player-base to triple after the title comes to consoles and the Epic Games Store. 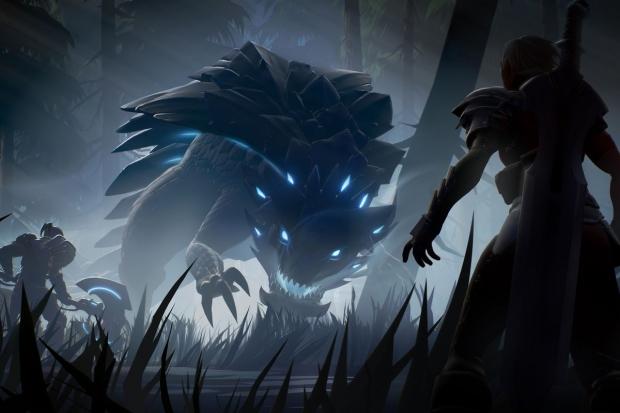 Dauntless is a free-to-play title that has currently been in open beta fro around half a year now. Since then the title has amassed quite the amount of players, with developers Phoenix Labs saying that their player-base is sitting at around the 3 million mark. Phoenix Labs' PR manager Andy Burt has said that after some discussion with Epic Games, Dauntless will soon be debuting to the Epic Games Store as an exclusive.

Burt explains that "Epic's been an amazing partner for us for a long time. Their vision for keeping players connected really aligned with what we want to do." He says that the decision to go to the Epic Store is no jab at Valve or Steam, "Obviously, the revenue split is very public-facing. But I don't think [players] see a lot of how Epic's working very closely with developers. Our game's not out yet, but we've gotten so much promotion across the store already, so much visibility, that you wouldn't get on another platform. They've been super great to us."

Ultimately, Phoenix Labs wants to see Dauntless come to 'One Dauntless' experience, which would mean cross-platform play between consoles and PC. When asked about how many players the developers expect to increase by once their title is released on consoles and the Epic Games Store, Burt replied with "Right now we have about three million players. I imagine that we'll easily triple that pretty early on."