A string of recent Borderlands 3 leaks from 4Chan might be completely accurate. Gearbox is set to formally announced Borderlands 3 tomorrow at its PAX East showcase, but the devs dropped a new trailer today that actually reveals quite a bit. But combined with recent leaks we get even more info.

The footage shows off new Vault Hunters like the robotic Beastmaster, the new soldier class Zane, and the new siren character were all shown off riding a flying vehicle. Yes, cars might be able to fly in Borderlands 3. We may also be able to ride rakks and dragons as they soar the skies. The new Bot Jock class, which can reportedly summon robotic bears and pets, wasn't in the trailer.

The game's antagonist duo the Calypso Twins were also apparently shown off, and are rumored to rule the wastes with siren powers. There's also some familiar faces. Brick is in, so is Mordecai, and a grown Tiny Tina makes an appearance too.

Borderlands 3 will be revealed tomorrow, Thursday March 28 at 2PM EST. We'll have all the latest details here so don't miss our feed.

Check below for a list of the leaked info: 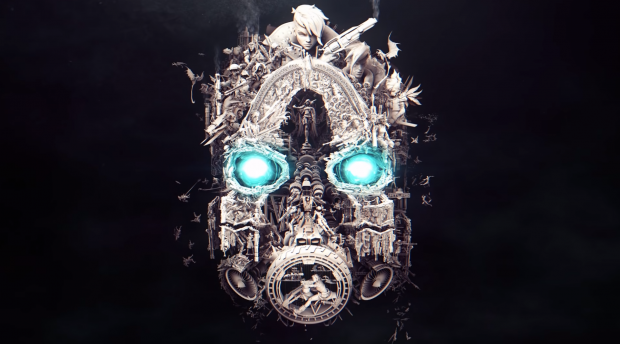