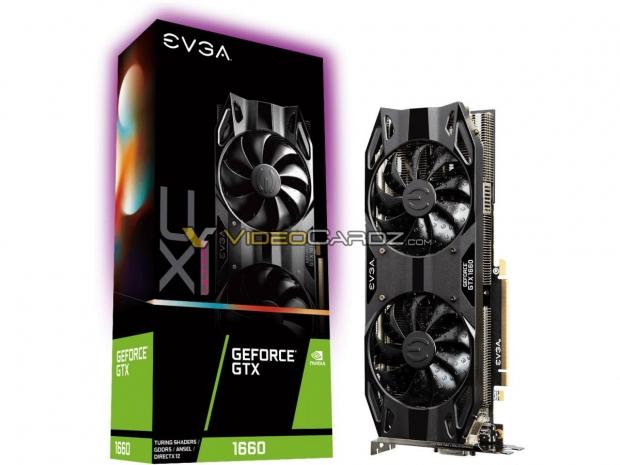 The always-great VideoCardz is on point with the leaks, with the GeForce GTX 1660 expected to launch on March 14 starting at $219, with 6GB of GDDR5 memory (not GDDR6 like its higher-end GTX 1660 Ti bigger sibling). 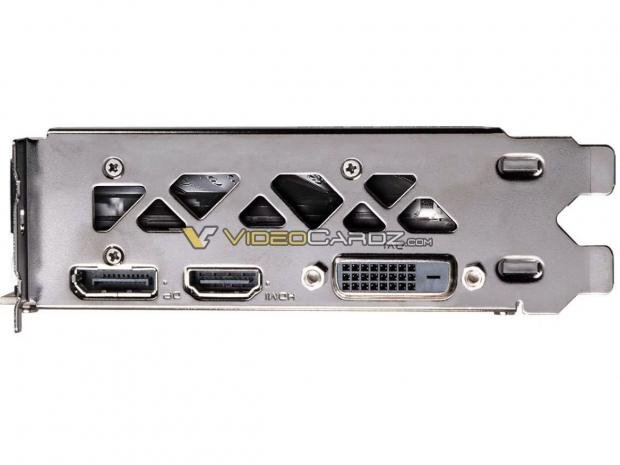 Starting with the EVGA GeForce GTX 1660 XC ULTRA which is a dual-slot card with a dual-fan cooler. 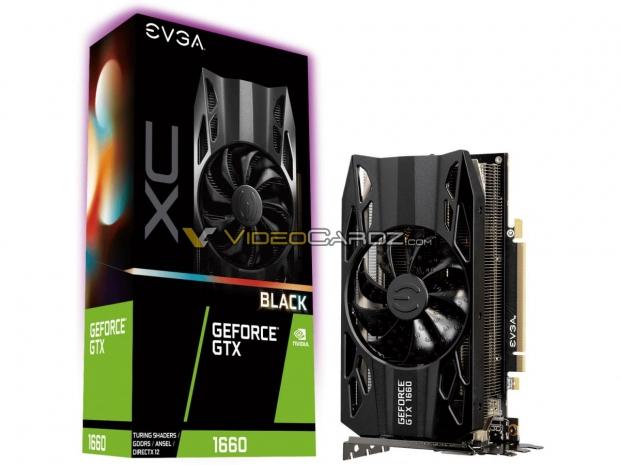 EVGA will also have the GeForce GTX 1660 XC BLACK which will arrive as a thicker triple-slot card, but will drop a fan down to a single-fan cooler. 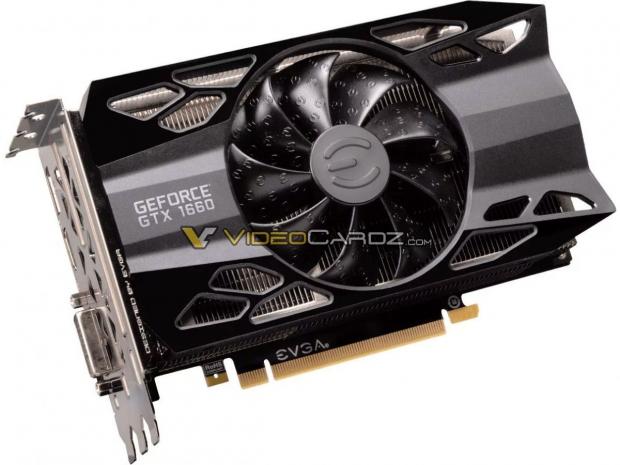 The single-fan cooler should keep the TU116 cool, but the ULTRA variant will definitely have more oomph when it comes to overclocking and cooling. 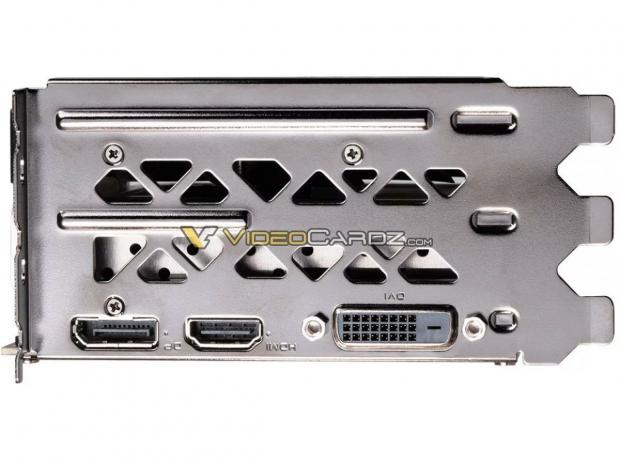 The triple-slot design is not that great IMO, considering this is a lower-end card, but still it'll perform well. 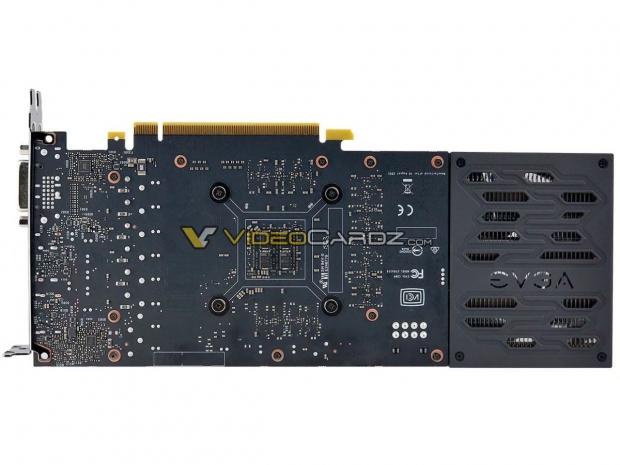 EVGA will be launching its GeForce GTX 1660 family of graphics cards on March 14 starting at $219.