Dataminers are at it again and have delved through the system files of Super Smash Bros. Ultimate. To everyone's surprise some possible new game modes have been found.

The above video from Source Gaming gives us a great summary of the rumors that are flying around the Smash Bros community. Source Gaming explains that some file names that have been datamined could suggest that 'home run contest' and 'stage builder' are coming to Super Smash Bros. Ultimate. The speculation originates from the file name "ui_howtoplay_db.prc" which is then expanded upon to two more files "howtoplay_homerun.hitml" and "howtoplay_stage_builder.html".

Home run contest and stage builder were originally released back in Super Smash Bros. Brawl and were also apart of Super Smash Bros. Wii U/DS. It could be a possibility that these game modes are going to be added within the teased version 3.0.0 update for Ultimate, but time will only tell. Nothing has been officially confirmed as of yet, so as always with datamining information don't take it as if its guaranteed, more so just a strong possibility. Super Smash Bros. Ultimate has launched and is exclusively available on the Nintendo Switch. 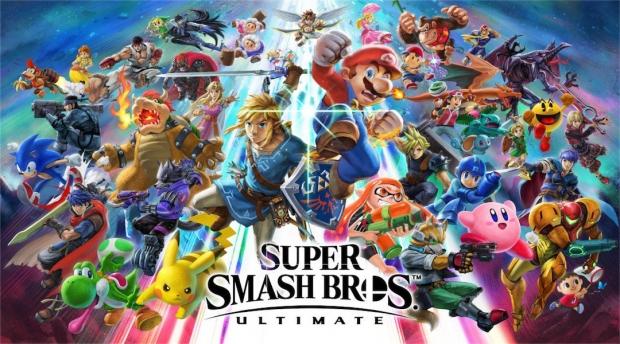