The controversy surrounding the whacky unfinished release of OVERKILL's The Walking Dead is coming to an end, as Skybound Entertainment has simply had enough. 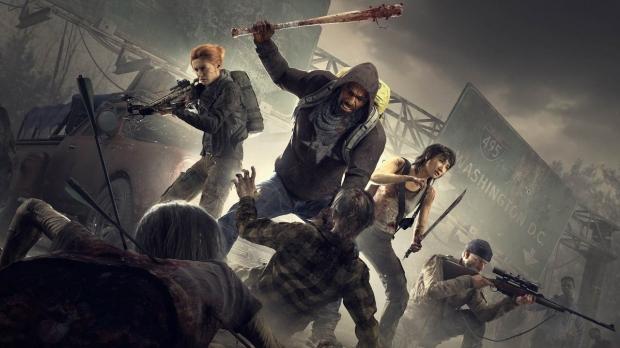 The release of OVERKILL's The Walking Dead simply did not meet The Walking Dead IP owner, Skybound Entertainment's standards, nor the standards of players who pre-ordered the title on PC. Unfortunately, Skybound Entertainment has "terminated our contract with Starbreeze Studios and will discontinue all efforts on OVERKILL'S THE WALKING DEAD" which effectively means that all work towards a console release for the game will now be canceled.

This makes sense considering Sony began refunding gamers who pre-ordered the title via PSN Store last week, but also contradicts the statement that 505 Games made, saying that the console version of the game is not canceled and just "postponed". Since Skybound Entertainment is the IP holder of The Walking Dead and this is more updated statement on the current affairs, I would say that a console release for OVERKILL's The Walking Dead won't be happening. In fact, PC support for the title will most likely end as well since all ties to publisher Starbreeze Studios and OVERKILL have been cut.

This does not mean the future of The Walking Dead video games is over, Skybound Entertainment say in their statement that "We remain dedicated to providing our fans with the most premium quality content we can offer, and will continue to look for alternative video game options for the IP." This means that Skybound Entertainment will be looking for other studios to create games within The Walking Dead universe, so hope is not all lost!