There has been rumblings of OVERKILL's The Walking Dead being canceled on consoles, but now the publisher '505 Games' can confirm that the title is in-fact not canceled despite it users receiving refunds.

Back in 2018 we saw the epic failure of OVERKILL's The Walking Dead, with a complete financial loss due to the games lackluster quality in terms of numerous bugs, clunkiness and just an overall disappointing experience. Since the title has only been released on the PC, many console fans are still waiting to receive their pre-orders. Some users have reported that Sony are re-funding users the pre-order amount which has led to users believing that the title has been canceled, yet that is not true.

505 Games, the other publisher to the OVERKILL's The Walking Dead has come out on their official Twitter to announce that the console version of the game is NOT canceled despite the rampant rumors and has instead just been delayed. The post reads; "We just wanted to clear the position on the OVERKILL's The Walking Dead on console and confirm that the game has not been canceled, purely postponed whilst development is on-going. We will share further news as soon as possible."

It is unclear why Sony are re-funding users their pre-orders when the game has not been canceled and just postponed, perhaps the postponing of the game is a strong indication to where the game is currently at development wise. Perhaps Sony know that it will be quite some time before the game is released onto consoles and they are just thinking of the angry customer that already knows the game is a disappointment and may just want their money back. 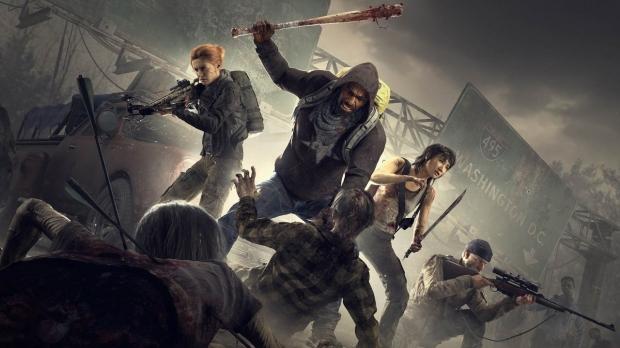