Microsoft looks to preparing for the announcement of its next-gen HoloLens headset, something the Redmond-based giant teased in a new trailer simply titled '2.24.19 #MWC19' on YouTube.

The new HoloLens is reportedly codenamed Sydney, and should be lighter, more comfortable, feature a better display and more powerful internals over the original HoloLens. Microsoft will most likely update the built-in sensors of the new HoloLens, and an updated Holographic Processing Unit (HPU) which will reportedly have AI acceleration features.

We are expecting Microsoft to use a Qualcomm Snapdragon 850 inside of the next-gen HoloLens, replacing the Intel Atom that powered the original HoloLens. Microsoft will most likely unveil its new HoloLens headset during Mobile World Congress 2019, on February 24 specifically. Until then. 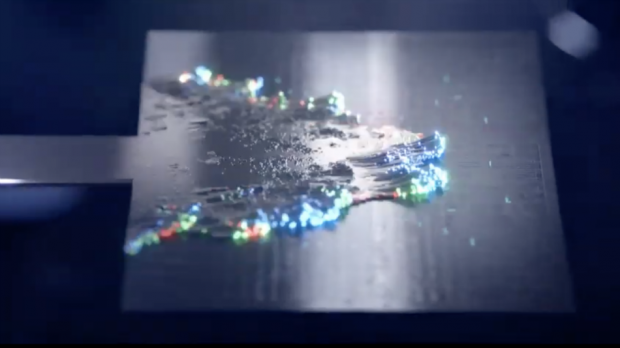