The release for FromSoftware's Sekiro: Shadows Die Twice is just around the corner, and now the developers have released the official PC requirements showcasing what will be needed to run the upcoming title. 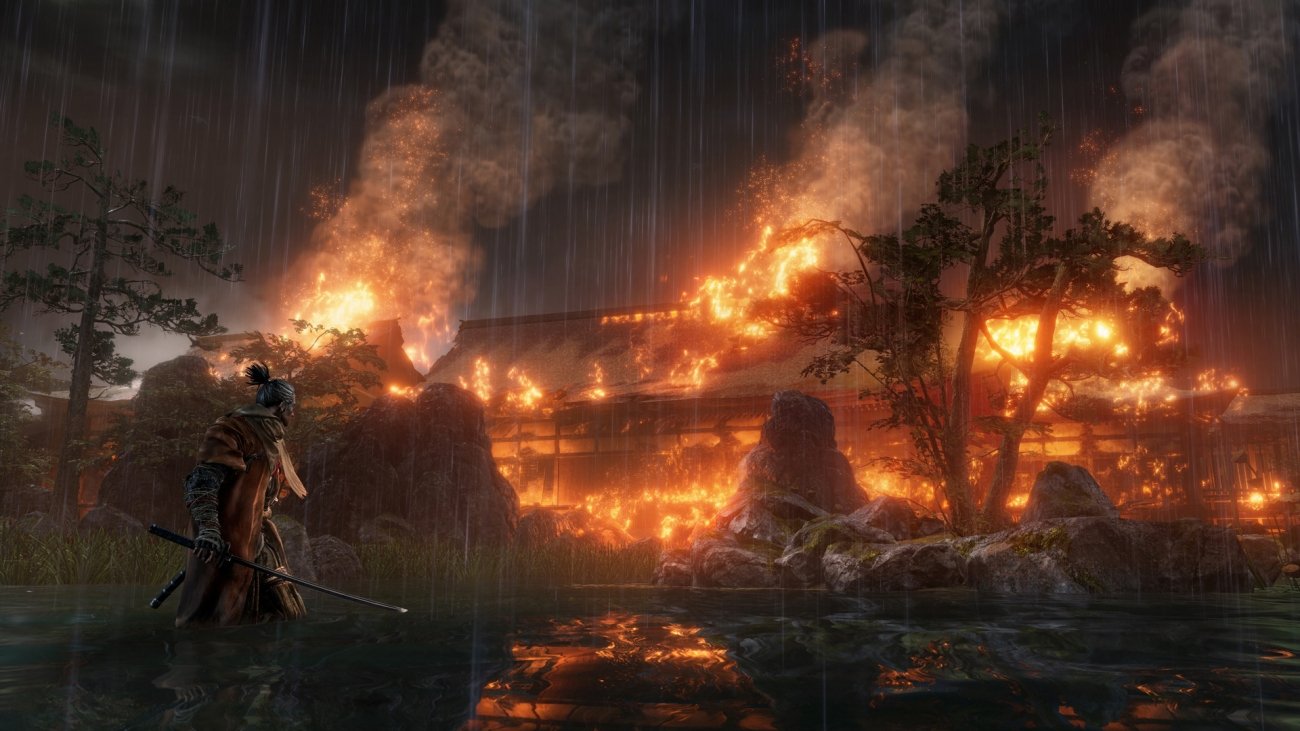 The requirements have been made available on the official Steam listing for the title and judging from both the minimum and recommended specifications most PC gamers won't have an issues running Sekiro. Just like every game released onto Steam, Valve has provided 'minimum' and 'recommended' specs for gamers and it seems that players will only have to have a NVIDIA GeForce GTX 760 or AMD Radeon HD 7950 to run the game. CPU wise players will be required to have at least a Intel Core i3-2100 or an AMD FX-6300, all of which are quite old components when comparing to todays standards.

Moving onto the recommended specifications, to run Sekiro: Shadows Die Twice optimally players will be required to have a NVIDIA GeForce GTX 970 or an AMD Radeon RX 570. The recommended CPU is an Intel Core i5-2500K or a AMD Ryzen 5 1400. It seems that both the recommended or minimum specs for FromSoftware's upcoming title aren't that much at all when compared to some other AAA titles, to check out the full specifications visit the official Steam listing here. I have also provided a copy of the minimum and recommended within the entirety of this article. Sekiro: Shadows Die Twice will be launching on the Xbox One, PS4 and PC on March 22nd.