In an effort to help dig itself out of a big financial hole, Starbreeze Studios is doing what every major publisher does when they need fast money: make a mobile game based on its most successful IP. 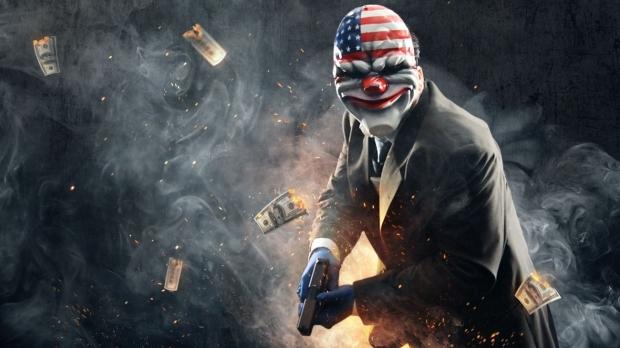 Starbreeze is in trouble. The publisher's new The Walking Dead game sold poorly on PC, and coupled with years of mismanagement, caused the studio to file for bankruptcy. Now the company has teamed up with Universal to release a Payday mobile game.

The publisher delivers lots of contractual details in the announcement but doesn't really talk about the game, Payday: Crime War. Universal will give Starbreeze advance cash to make, operate, and maintain the game over five years, but Universal can pull out of the deal at any time if certain metrics aren't met.

Payday: Crime War will likely be a free-to-play shooter monetized with microtransactions, as most mobile games are. The partners expect to ship it sometime in 2019.

Payday 3 is likely still in development, too. This mobile game should buffer development revenues during a period when cash is quite squeezed, and we may see even more smaller games roll out of the studio.

Here's what Starbreeze execs and Universal had to say about the partnership and the game:

"PAYDAY is in the core of our business and we're happy to find a great partner in Universal Games and Digital Platforms to help realize the mobile title PAYDAY: Crime War in the expansive way it deserves. There has been good traction in our open beta last year and we will continue to further develop and tune the title for its release together with Universal," said Mikael Nermark, Starbreeze Acting CEO.

"We've spent nearly two years building a trusted games team with proven expertise in all aspects of mobile game publishing," said Chris Heatherly, Executive Vice President of Games and Digital Platforms, Universal Brand Development. "With the addition of PAYDAY: Crime War on our game slate, we can help Starbreeze bring a fresh, new experience to PAYDAYfans on mobile, the largest gaming platform in the world."