Samsung has just announced its new 1TB storage chip, coming in with a tiny flagship embedded universal flash storage (or eUFS) that boasts twice the amount of storage than the previous flagship 512GB eUFS chip. 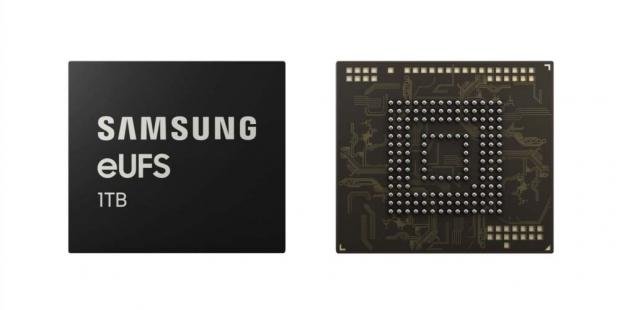 The new 1TB chip is the same thickness as the 256GB and 512GB chips, so we should see super-thin new smartphones like Samsung's upcoming Galaxy S10 and Galaxy Note 10 with 1TB storage models in the very near future. This isn't the bleeding edge though, as we have UFS 3.0 chips right around the corner that will promise close to twice the transfer rates, lower power consumption, but there has been no word on capacity just yet.