It looks like we can expect NVIDIA to unveil the new GeForce GTX 1660 Ti in the coming weeks, with both MSI and GIGABYTE branded models being listed on the Eurasian Economic Commission website (ECC). 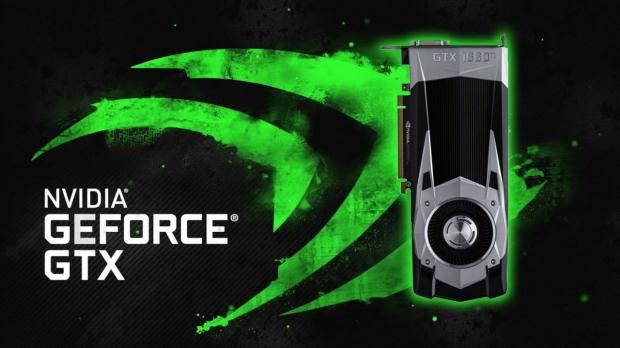 MSI has four new GeForce GTX 1660 Ti graphics cards on the way according to the ECC posting with GAMING, ARMOR, and VENTUS branded cards that will use the TU116 GPU. NVIDIA's new-and-still-not-announced TU116 is reportedly a Turing-based GPU without ray tracing abilities, which will result in it being a card that is cheaper than the RTX 2060 which launched recently.

GIGABYTE has a large 11 cards launching under a wide range of families in its GeForce GTX 1660 Ti line up that will include AORUS, GAMING, and WindForce products.