Law firms are eager to snap up potential million-dollar payouts from the Activision-Bungie breakup. 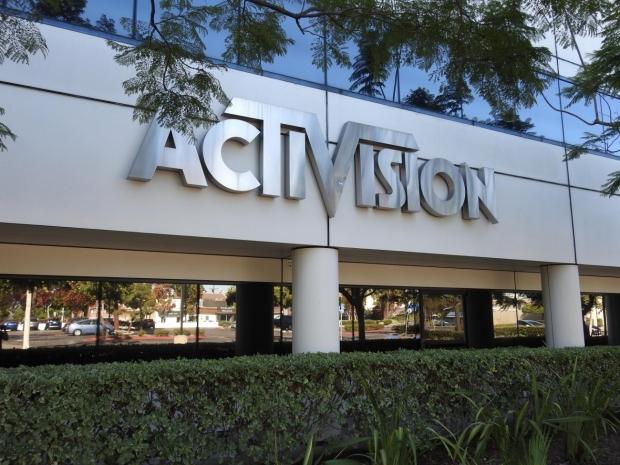 Activision's recent split-up with Bungie caused stock to dive nearly 10%, a sharp decline that shook investors' pocketbooks and sent shares in wild fluctuations. Law firm Pomerantz LLP started investigating Activision for possible fraud at the behest of shareholders, and now other firms are jumping in.

Shareholders say Activision didn't clearly outline how the Bungie split would affect its stock, and weren't aware how its relinquishment of the Destiny IP would trigger a negative impact on share value. Complaints allege that Activision's statements were "materially false and misleading" and shareholders are encouraged to sue the billion-dollar publisher for damages. Now both the Rosen Law Firm and the Schall Law Firm have opened securities class action lawsuits against the company.

"According to the lawsuit, defendants throughout the Class Period made false and/or misleading statements and/or failed to disclose that: (1) the termination of Activision Blizzard (ATVI) and Bungie Inc.'s partnership, giving Bungie full publishing rights and responsibilities for the Destiny franchise, a series of science fiction-themed video games, was imminent; (2) the termination of the two companies' relationship would foreseeably have a significant negative impact on Activision Blizzard's revenues; and (3) as a result, Activision Blizzard's public statements were materially false and misleading at all relevant times.

"When the true details entered the market, the lawsuit claims that investors suffered damages," the Rosen Law Firm wrote in a press release.

"Rosen Law Firm, a global investor rights law firm, announces the filing of a class action lawsuit on behalf of purchasers of the securities of Activision Blizzard, Inc. (NASDAQ:ATVI) from August 2, 2018 through January 10, 2019, inclusive (the "Class Period"). The lawsuit seeks to recover damages for Activision investors under the federal securities laws."

Here's information about the Schall Law Firm's case, per a recent press release.

"The Schall Law Firm, a national shareholder rights litigation firm, announces the filing of a class action lawsuit against Activision Blizzard, Inc. ("Activision Blizzard" or "the Company") (NASDAQ: ATVI) for violations of §§10(b) and 20(a) of the Securities Exchange Act of 1934 and Rule 10b-5 promulgated thereunder by the U.S. Securities and Exchange Commission.

"According to the Complaint, the Company made false and misleading statements to the market. Activision Blizzard's termination of its partnership with Bungie Inc., which would give full publishing rights for the Destiny gaming franchise to Bungie, was about to occur. The end of the agreement between the two Companies was likely to have a considerable negative impact on Activision Blizzard's revenues moving forward. Based on these facts, the Company's public statements throughout the class period were false and materially misleading. When the market learned the truth about Activision Blizzard (ATVI), investors suffered damages."