Recent news has confirmed that Destiny developer Bungie has officially left publishing company Activision and will be taking their Destiny franchise with them.

The news comes from the official Bungie and Activision Twitter accounts, with both companies issuing out a statement confirming that Bungie will soon be acquiring the publishing rights for Destiny and disembarking from the Activision label. Bungie took to their website in the form of a blog post to further shine some light on the situation, "We have enjoyed a successful eight-year run and would like to thank Activision for their partnership on Destiny. Looking ahead, we're excited to announce plans for Activision to transfer publishing rights for Destiny to Bungie. With our remarkable Destiny community, we are ready to publish on our own, while Activision will increase their focus on owned IP projects."

Bungie continued to express themselves via the blogpost, reasurring fans of Destiny that the roadmap that was released for the most recent game will still be fulfilled in all its entirety. "We'll continue to deliver on the existing Destiny roadmap, and we're looking forward to releasing more seasonal experiences in the coming months, as well as surprising our community with some exciting announcements about what lies beyond." If you are interested in reading the official statement for yourself, visit the official Bungie website here. 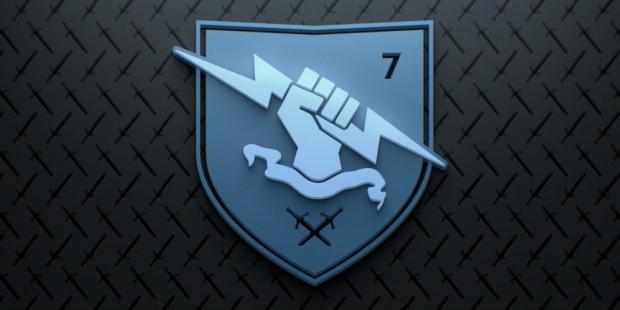