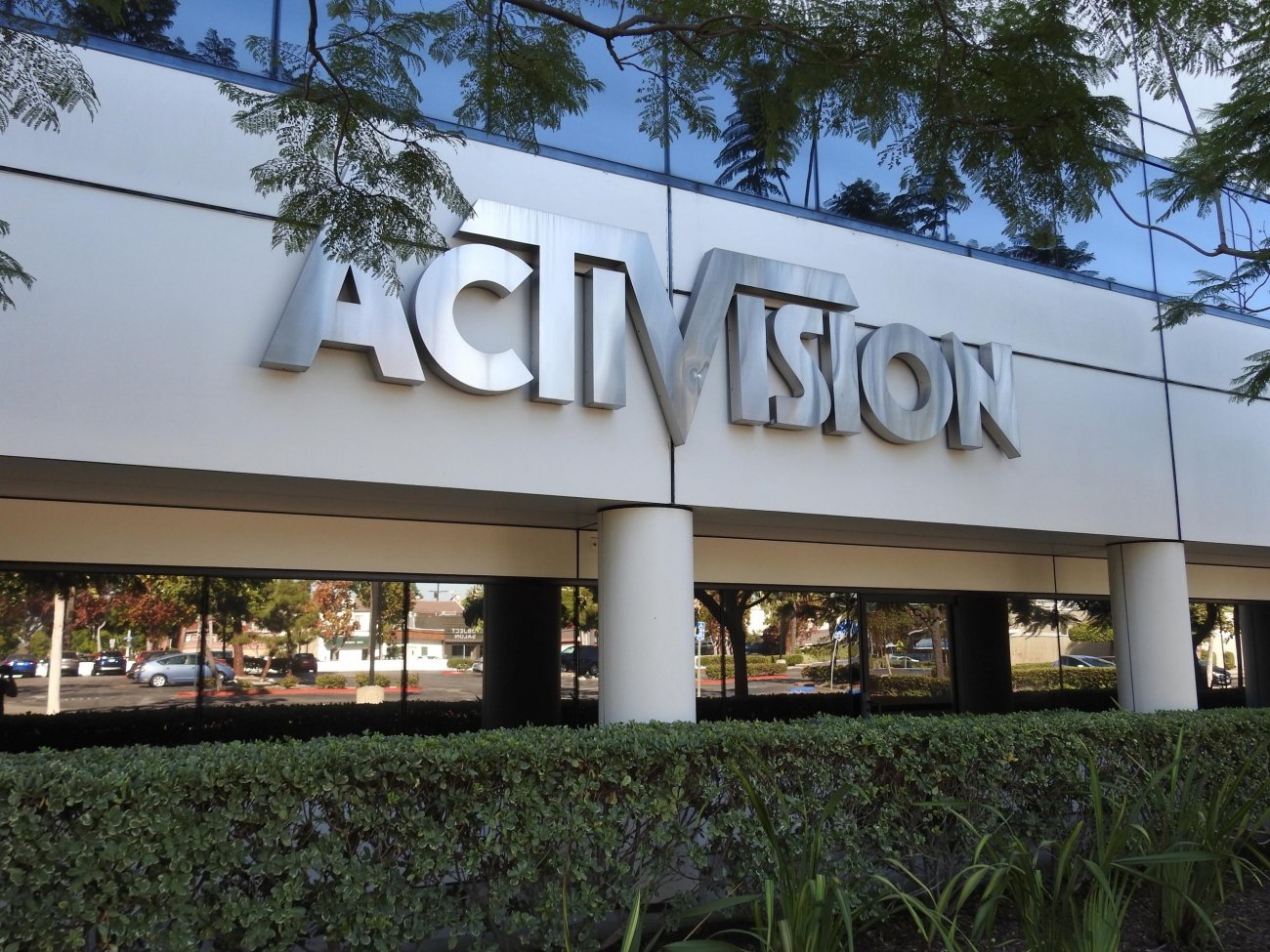 At the behest of its investors, Activision is currently being investigated for possible fraudulent activities by Pomerantz LLP, a law firm that specializes in securities fraud and anti-trust cases. The press release wasn't exactly concise and remains vague: "The investigation concerns whether Activision and certain of its officers and/or directors have engaged in securities fraud or other unlawful business practices," it reads.

This move seems to be catalyzed by Activision's recent breakup with Bungie, which saw the billion-dollar publisher relinquish control and publishing rights to the Destiny franchise. The split-up triggered Activision stock to plummet by nearly 10% the next day and shed $4.81 from share prices. This marks the second lowest point the stock has dropped in a 52-week span. 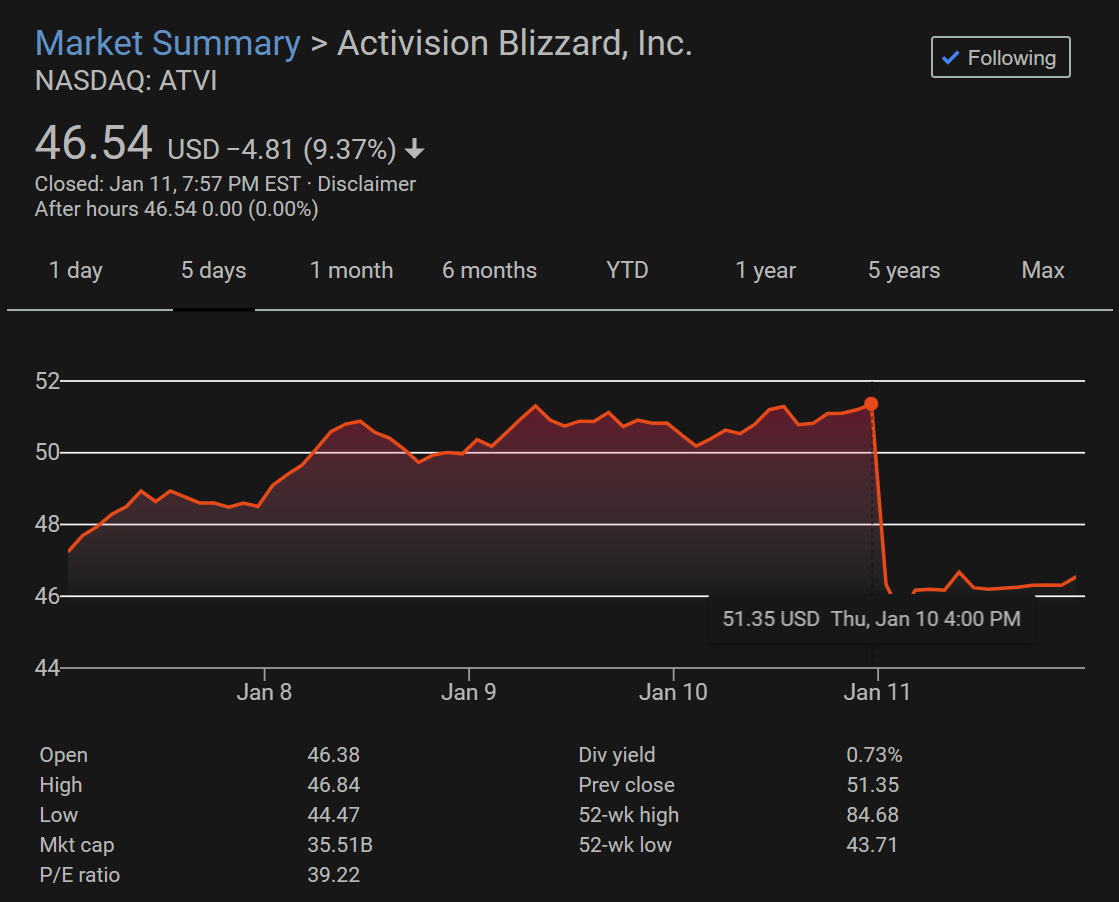 No specifics were made on who or whom the investigation is targeting. Also there's no outright stated causation between the Destiny-Activision split and the stock drop, but it's certainly implied.

Without the Destiny IP, Activision will miss out on potential earnings in the hundreds of millions range as Bungie self-publishes the series' future games. The decision to split from Bungie may not have been properly relayed to investors and no announcement was made on the company's Investor Relations page.

Furthermore, Activision initiated a executive shake-up a day before the Destiny decision was made, appointing key officers to high-level positions. This move likely has nothing to do with the investigation but it's just something to note.