Right on queue Nintendo have announced their next Super Smash Bros. Ultimate Spirit Board event, this time round players will be rewarded with two heads instead of one, thats always better right?

This weeks Super Smash Bros. Ultimate spirit board event is based around characters from different games that come in sets of two or more. Not only will players be be rewarded with the completed spirits for fighting them in their respective franchises, but also this week players will get bonus snacks to buff up whatever spirits they so choose.

Nintendo will be debuting the "More the Merrier" spirit board event on January 25th. If you want to catch up on the news regarding last weeks event, check out the invasion of the Fire Emblem characters here. Super Smash Bros. Ultimate is currently available to purchase and is exclusively on the Nintendo Switch. 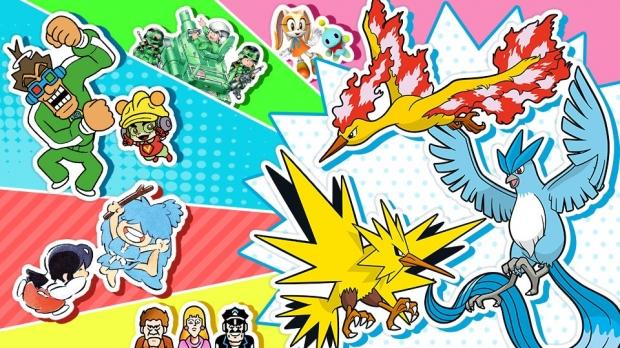